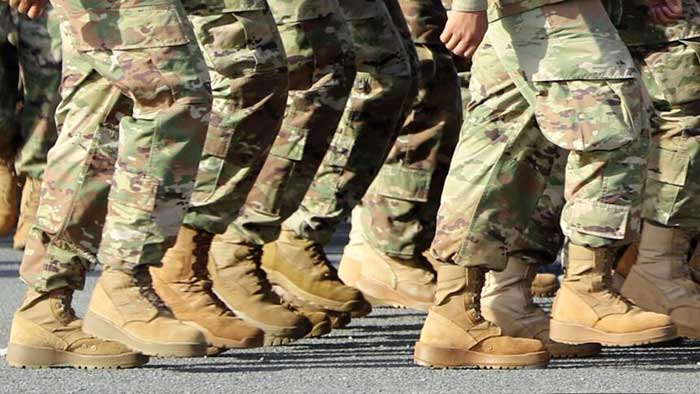 Wokeness Warriors Take Over the Pentagon

246 years after the U.S. Army was established, today’s Department of Defense appears to be distracted from its national defense mission. Media commentators and service members alike have lamented the military’s drift toward becoming a testing ground for social policy experimentation.

As perhaps the only conservative participant on the Pentagon’s newly formed Countering Extremism Working Group, I can confirm the Pentagon’s full embrace of “wokeism.”

For starters, President Joe Biden recently declared that white supremacy poses the greatest threat to America’s national security. The Pentagon is taking the commander in chief at his word. Instead of monitoring external threats, the Pentagon is on a mission to identify and remove whomever it labels as extremists from America’s armed forces. Ironically, the CEWG has yet to define what it means by “extremism.” Extremism is usually defined as the threat or use of violence to achieve an ideological agenda. But the Pentagon is now poised to expand upon that definition to include constitutionally protected speech. In other words, sticks and stones may break our bones, but words are the biggest threat.

This should be alarming to everyone, no matter their political persuasion. If the Constitution no longer presents an impediment to appeasing the woke commissars on the far Left, it won’t be long before speech that has always been protected by the First Amendment suddenly becomes criminal. My law firm, First Liberty Institute, is already seeing some disturbing signs.