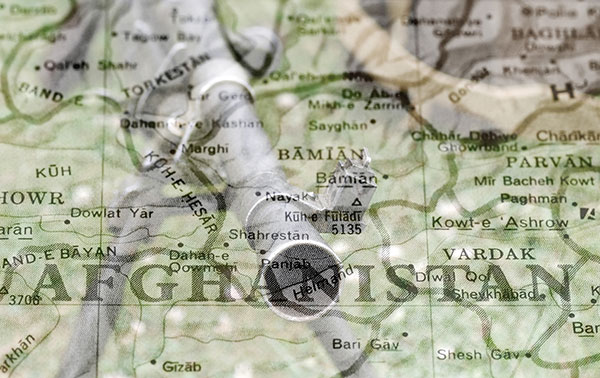 With The U.S. Military Gone, The CIA Faces Tough Challenges In Afghanistan

The two-decade war in Afghanistan has given U.S. spies a perch for keeping tabs on terrorist groups that might once again use the beleaguered nation to plan attacks against the U.S. homeland. But that will end soon.

The withdrawal of U.S. troops from Afghanistan is leaving intelligence agencies scrambling for other ways to monitor and stop terrorists. They’ll have to depend more on technology and their allies in the Afghan government — even as it faces an increasingly uncertain future once U.S. and NATO forces depart.

“You may not be blind, but you’re going to be legally blind,” said Rep. Mike Waltz, a Florida Republican and Green Beret who served in Afghanistan. Waltz said in an interview that while he believed American forces would still be able to detect threats, they would have to respond with lesser intelligence and more complex operations from bases outside the country.