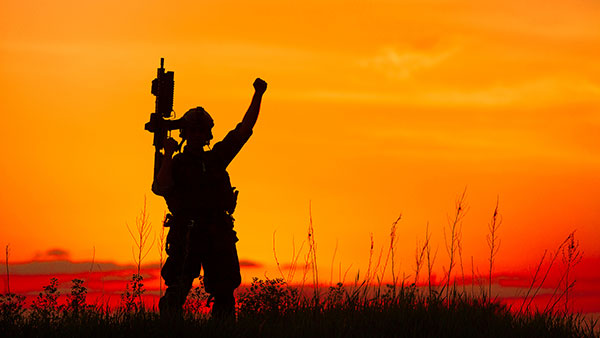 Winning Is The Only Thing

The United States spends a great deal of money on its military. But public acquiescence in this funding could collapse if people come to believe that the U.S. military is not a profession based on honor and duty, the purpose of which is to ensure the security of the United States, but rather just another self-interested bureaucracy.

That is not an idle concern. People notice the conspicuous lack of success in our post-9/11 wars in Iraq and especially Afghanistan. They look with horror as the United States executes a disastrous exit from Kabul and wonder about accountability.

At the same time, they are subjected to stories about how the military is making “diversity” rather than military effectiveness its primary goal. Or stressing “climate change.” They rightly wonder if there might be some connection between the Pentagon’s pushing such fads and the lack of military success in recent years. Does the Pentagon even care about military success anymore?

It should, because success on the battlefield is the only justification for a military.