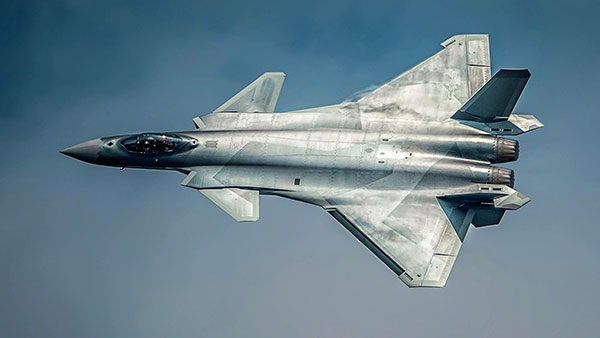 Will China Surpass the US in Military Air Superiority?

For decades, the United States military has benefited from having air superiority over its enemies in all its conflicts around the world. The Pentagon’s multibillion-dollar investment in advanced warplanes, weapons systems, satellites and aircraft carriers has made air power a central part of America’s global projection of military might.

However, China’s People’s Liberation Army (PLA) is rapidly modernizing, and military leaders and analysts say that Washington may no longer be able to always rely on its air superiority.

Speaking at an Air Force Association conference last month, General Charles Brown Jr., chief of staff of the Air Force, said the PLA had what he called “the largest aviation forces in the Pacific” and had developed them “underneath our nose.” Brown predicted China could overcome U.S. air superiority by 2035.