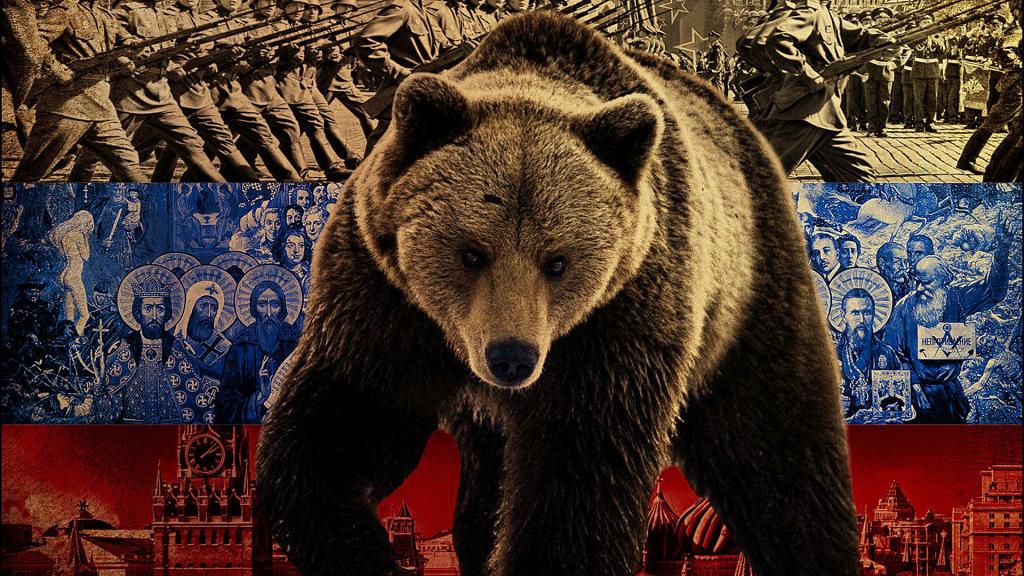 Why Russia Is The Problem From Hell

The painful truth is that Putin has not only to be deterred and morally denounced, but engaged, since the chances of changing his regime in our own image is as likely as remaking Russia was in the 1990s, or of Napoleon or Hitler adding Russia to their empires.

Russia interlocks with all of the world’s top geopolitical players. To wit, Russia is crucial to Germany, the most powerful state in the European Union. The Germans want to complete the Nord Stream 2 natural gas pipeline from Russia not because it is necessarily critical to the German economy—the Germans could if needed get gas from the emerging Mediterranean pipeline network and also from North America by way of natural gas conversion terminals. Rather, the Germans require Nord Stream 2 because it will both supply them with comparatively cheap and direct energy supplies and stabilize their political relationship with Russia, a country which they view as too big and powerful to change or defeat. The Germans have come to terms with Russia, that is. They have done all they can to support Navalny against Putin, except cancel Nord Stream 2. And that is a strategy that Putin can live with. The Germans know that there are limits to what you can accomplish with Russia, even as they know they face no military threat from it. (As for the fate of the Baltic states and Poland, well, the Germans know the Americans can ultimately defend their eastern neighbors.) German behavior reflects the world’s fundamental tragic reality: public acknowledgment of human rights undergirded by an unspoken and ruthless realpolitik. The Americans, protected by oceans as the Germans are not, have yet to realize such a harsh truth.

Of course, the cyber age compromises oceanic protection, and likewise demonstrates the lethality of Russian aggression. The shrinkage of geography, which reduces America’s margin of error, necessitates not only a vigorous response but a need for engagement regarding Russia.

Americans delude themselves that Russia is a declining power, and so they don’t have to come to terms with it the way the Germans have. There is just enough truth in this American hypothesis to make it believable, even as it is in the final analysis flawed.

[ Editor’s Note: This is a powerful piece and well worth the time to read in full. That said, the challenge posed by China and their full spectrum warfare is many orders of magnitude greater. All this points to the absolute need for strong U.S. leadership and diplomacy. Under Trump, peace was maintained by demonstrating this strength and preparing for war. Under Biden, both Russia and China have insulted the U.S. and changes in the DoD do not instill great confidence.. ]