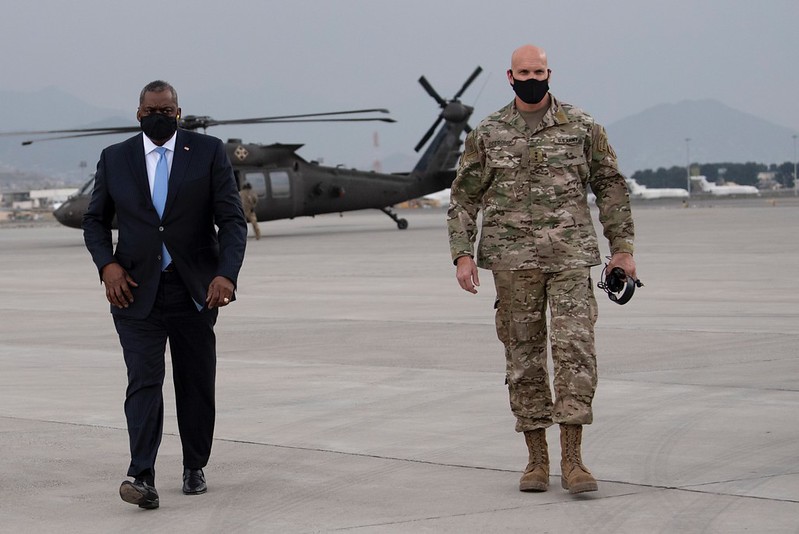 On the April 6, 2021, edition of Victor Davis Hanson’s podcast, the scholar observed that President Joe Biden seems oblivious to when he has been handed an easy win. This observation is prescient considering Biden’s announcement last Wednesday the United States will blow through the original May 1 deadline to withdraw all troops from Afghanistan. The president has instead decided to begin the exit on May 1 and end the campaign by the twentieth anniversary of the event that started it all—September 11, 2021.

If one-and-a-half months were more than enough time to withdraw several thousand remaining troops and their equipment at the end of 2020, it seems curious the Biden administration could not make it happen in roughly three-and-a-half months. It seems the decisive factor may have been willpower—Biden, by his own admission, did not want to. But why?