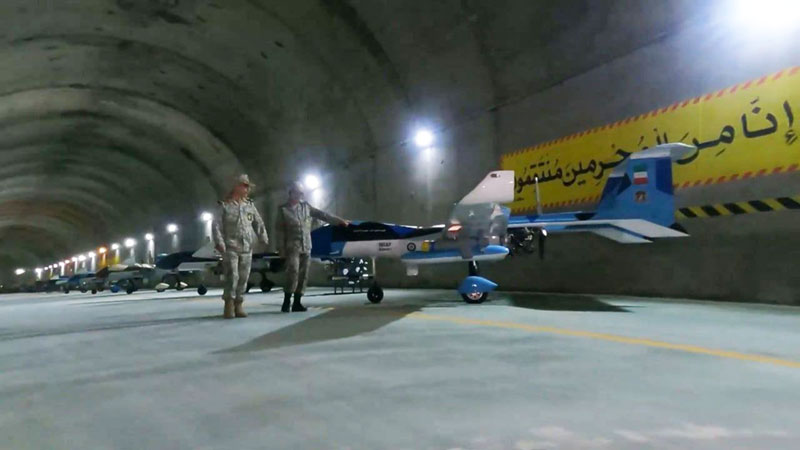 The United States believes that the Iranian government is preparing to provide Russia with hundreds of drones in order to help Moscow with its ongoing assault on Ukraine, White House national security adviser Jake Sullivan told reporters on Monday.

“Our information indicates that the Iranian government is preparing to provide Russia up to several hundred UAVs [unmanned aerial vehicles], including weapons-capable UAVs, on an expedited timeline,” Sullivan said at a press briefing.

Sullivan said that the Iranians are preparing to train Russian forces to use the unmanned aerial vehicles as early as this month. It’s unclear if any have been delivered to the Russians at this point in time.

[ Some might see this as escalatory, but then again, are not the EU and NATO sending all forms of weapons to Ukraine? ]