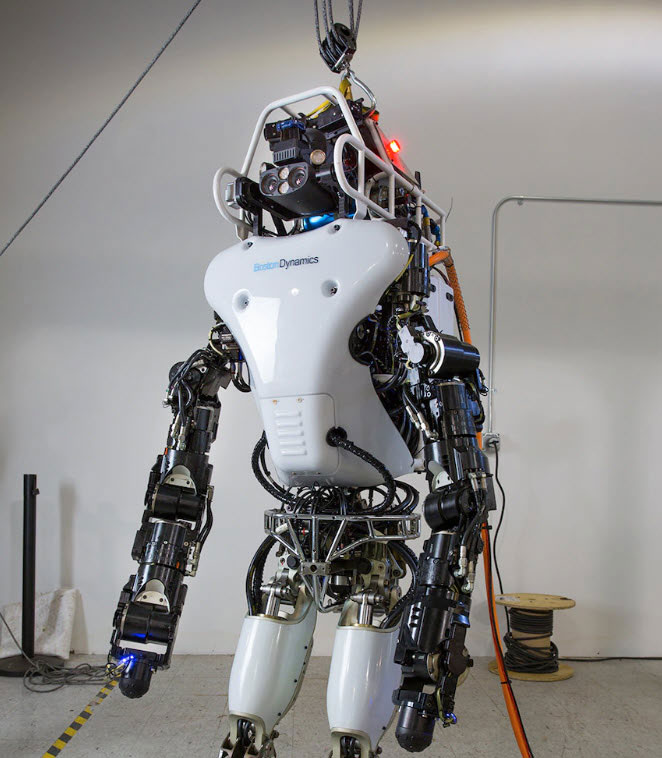 What Killer Robots Mean For The Future Of War

Civilians in many countries (such as Vietnam, Afghanistan and Yemen) have suffered because of the way global superpowers build and use increasingly advanced weapons. Many people would argue they have done more harm than good, most recently pointing to the Russian invasion of Ukraine early in 2022.

In the other camp are people who say a country must be able to defend itself, which means keeping up with other nations’ military technology. AI can already outsmart humans at chess and poker. It outperforms humans in the real world too. For example Microsoft claims its speech recognition software has an error rate of 1 per cent compared to the human error rate of around 6 per cent. So it is hardly surprising that armies are slowly handing algorithms the reins.

But how do we avoid adding killer robots to the long list of things we wish we had never invented? First of all: Know thy enemy.