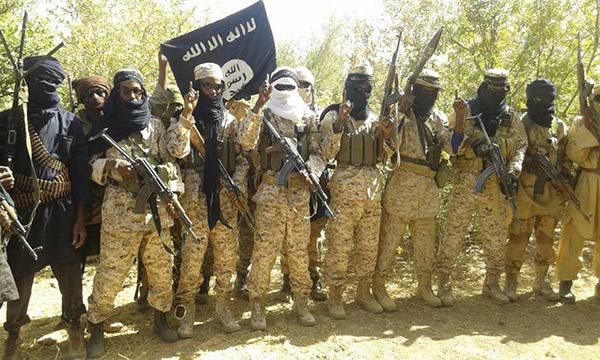 As the U.S. works on its military withdrawal from Afghanistan, members of the global coalition fighting the Islamic State group met Monday to chart future steps against the extremist group.

The meeting came just a day after the U.S. launched airstrikes against Iran-backed militias near the Iraq-Syria border

U.S. Secretary of State Antony Blinken and Italian Foreign Minister Luigi Di Maio co-chaired the gathering of senior officials from the seven-year-old, 83-member bloc. Participants were taking stock of current efforts to ensure the complete defeat of IS, whose remnants still pose a threat in Iraq and Syria and have shown signs of surging in parts of Africa.

Outside of Iraq and Syria, he said there was an “alarming” surge in IS activity, particularly in the Sahel, Mozambique and the Top US general in the Mideast says ISIS in Iraq and Syria still long-term threat. He called for the coalition to create a special mechanism to deal with the threat in Africa.