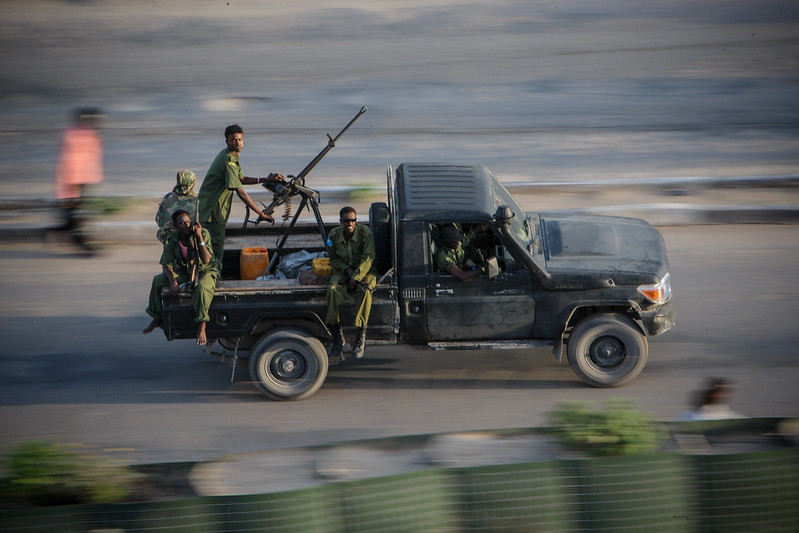 US Troops Back In Somalia To Fight Al-Shabab

The US’ decision to redeploy 500 troops to Somalia to help in the fight against militant Islamists is a clear sign of its support for new President Hassan Sheikh Mohamud.

The redeployment came after former US President Donald Trump ordered the withdrawal of the troops in December 2020 following years of strained relations with his predecessor Mohamed Abdullahi Mohamed “Farmajo”, who was voted out of office by Somalia’s lawmakers.

The US considered him to be a failure both in terms of governance and the campaign against Islamist militant groups al-Shabab and the much smaller Somali branch of the Islamic State (IS) group.