The Rapid Dragon is a highly potent weapon system that can launch a swarm of cruise missiles from a standard military transport plane. The United States, with NATO members, will for the first time exercise this strike capability inside the Arctic Circle over the Norwegian Sea, sometime from November 9 to 11.

Neither the Norwegian Joint Headquarters nor the US Army are willing to share details about which missiles will be used in the upcoming exercise. However, a test of Rapid Dragon over the Gulf of Mexico in December last year was conducted with the JASSM long-range ground attack cruise missile which can hit targets at a distance of 925 kilometers.

The plane to bring in the Rapid Dragon up north is a C-130J Super Hercules which will take off from an air base in the United Kingdom.

[According to AFRL, “The Rapid Dragon program name is derived from a thousand-year-old Chinese military-designed crossbow catapult that launched multiple crossbow bolts with the pull of a single trigger, raining destruction down on armies from tremendous ranges. These lethal devices were called Ji Long Che – Rapid Dragon Carts.”] 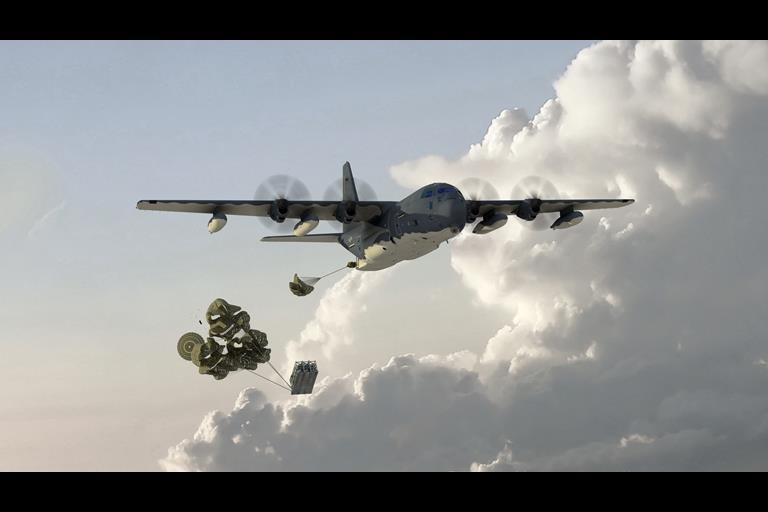 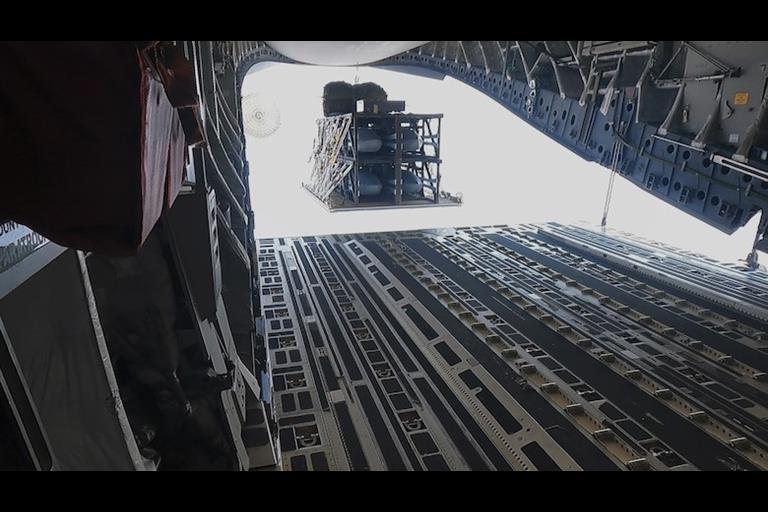