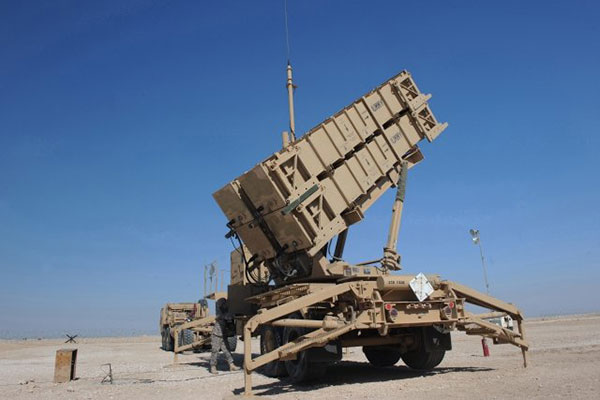 US Removes Advanced Missile Defense Systems From Saudi Air Base

The United States has removed its most advanced missile defence systems from Saudi Arabia in recent weeks amid ongoing cross-border attacks levied by Yemen’s Houthi movement, The Associated Press has reported.

The news agency analysed satellite footage of the Prince Sultan air base, which previously had a Terminal High Altitude Area Defense (THAAD) unit and a missile defence system in addition to Patriot missile batteries. The satellite imagery, taken by Plant Labs Inc, showed that as of the end of August several of those batteries were no longer at the air base.

A high-resolution image taken on Friday showed that the batteries’ pads at the site remained empty, with no visible activity in the immediate area, AP reported.