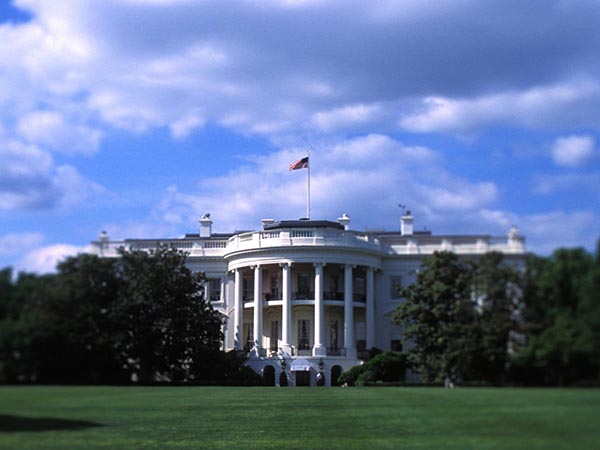 A second case of a mysterious brain illness known as ‘Havana Syndrome’ has been reported near the White House as US intelligence officials continue investigating the cause and source of the suspected sonic attacks.

CNN on Monday reported that a second member of the National Security Council was struck by the illness near an entrance to the White House. The development comes less than three weeks after the reveal of the first case, which also involved an NSC official.

The neurological symptoms in both cases are consistent with a string of strange sonic attacks that have reportedly affected more than 130 US diplomats, spies and troops worldwide, sources told CNN.