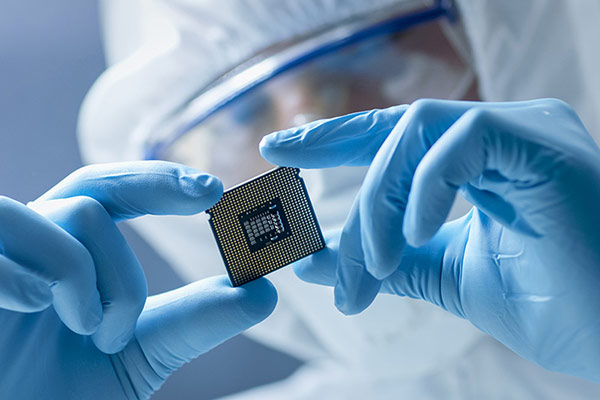 US And Japan Conduct War Games Amid Rising China-Taiwan Tensions

The US and Japan have been conducting war games and joint military exercises in the event of a conflict with China over Taiwan, amid escalating concerns over the Chinese military’s assertive activity.

US and Japanese military officials began serious planning for a possible conflict in the final year of the Trump administration, according to six people who requested anonymity. The activity includes top-secret tabletop war games and joint exercises in the South China and East China seas.

Shinzo Abe, then Japanese prime minister, in 2019 decided to significantly expand military planning because of the Chinese threat to Taiwan and the Senkaku Islands in the East China Sea. This work has continued under the administrations of Joe Biden and Japanese prime minister Yoshihide Suga, according to three of the people with knowledge of the matter.

[ The Taiwan Relations Act does not guarantee the USA will intervene militarily if the PRC attacks or invades Taiwan nor does it relinquish it, as its primary purpose is to ensure the US’s Taiwan policy will not be changed unilaterally by the president and ensure any decision to defend Taiwan will be made with the consent of Congress. The act states that “the United States will make available to Taiwan such defense articles and defense services in such quantity as may be necessary to enable Taiwan to maintain a sufficient self-defense capabilities”. However, the decision about the nature and quantity of defense services that America will provide to Taiwan is to be determined by the President and Congress. America’s policy has been called “strategic ambiguity”, and it is designed to dissuade Taiwan from a unilateral declaration of independence, and to dissuade the PRC from unilaterally unifying Taiwan with the PRC.

The act further stipulates that the United States will “consider any effort to determine the future of Taiwan by other than peaceful means, including by boycotts or embargoes, a threat to the peace and security of the Western Pacific area and of grave concern to the United States”.

A forceful takeover of Taiwan could make for BIG problems in the West. The following export product groups represent the highest dollar value in Taiwanese global shipments during 2020. Also shown is the percentage share each export category represents in terms of overall exports from Taiwan.