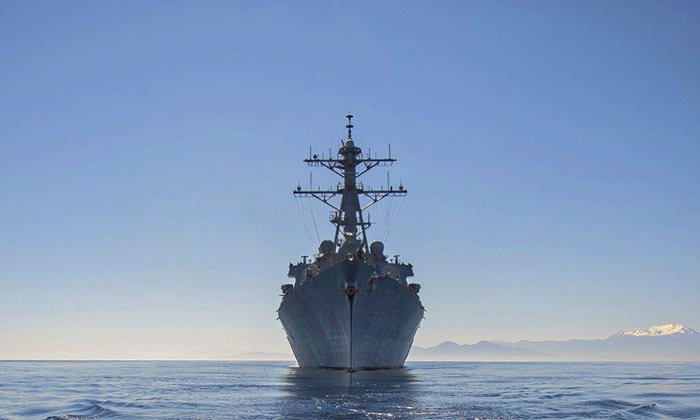 US and Allies Begin Large-Scale Naval Drill in Black Sea

A total of 32 countries began conducting military exercises in the Black Sea Monday, despite sharp criticism from Russia.

The US and Ukraine are leading the “Sea Breeze” drills. They are scheduled to last for two weeks, according to the US military.

Ukrainian navy commander Oleksiy Neizhpapa said during an opening ceremony in Odessa that the exercises would send a “powerful message to maintain stability and peace in our region.”

But the Russian Foreign Ministry described the exercises as a provocation and alleged that they were being used to transport weapons and military equipment into Ukraine.