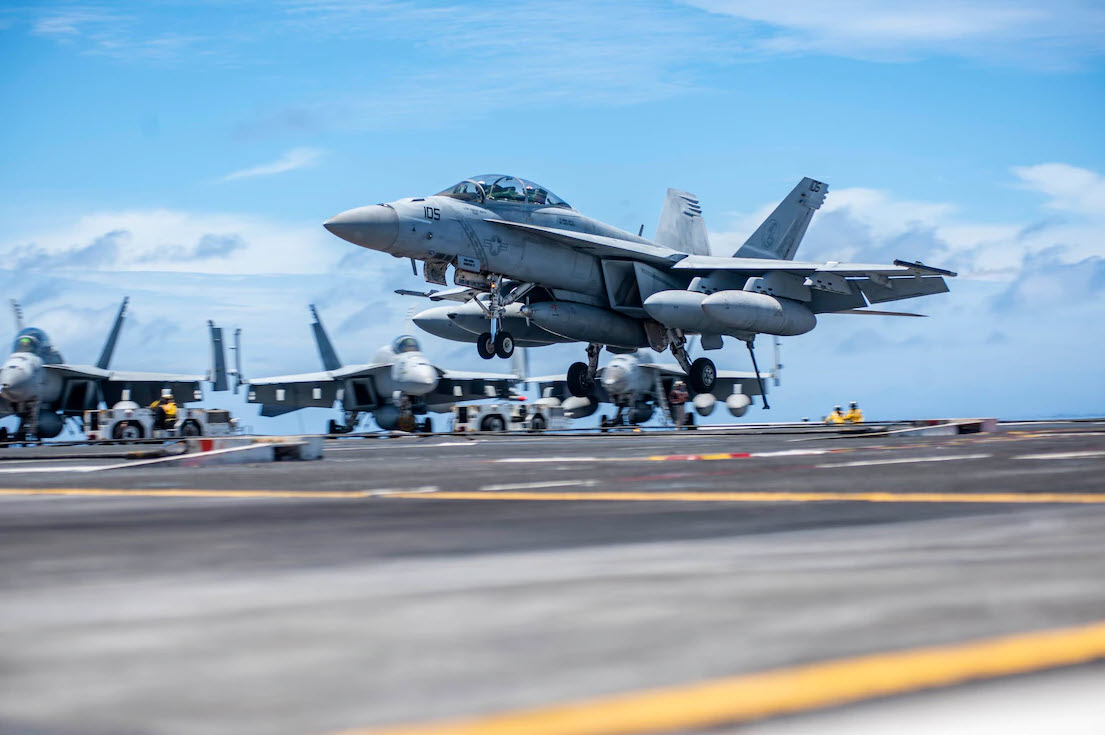 A U.S. aircraft carrier is to visit South Korea this week for its first joint training with South Korean warships in five years, officials said Monday, in an apparent show of force against increasing North Korean nuclear threats.

The USS Ronald Reagan aircraft carrier and its battle group will arrive at a southeastern South Korean naval base on Friday for a combined training meant to boost the allies’ military readiness and to show “the firm resolve by the Korea-U.S. alliance for the sake of peace and stability on the Korean Peninsula,” the South Korean navy said in a statement.

It would be the first such joint drills involving a U.S. aircraft carrier near the peninsula since 2017, when the U.S. sent three aircraft carriers including the Reagan for naval drills with South Korea in response to North Korean nuclear and missile tests, according to the South Korean Defense Ministry.