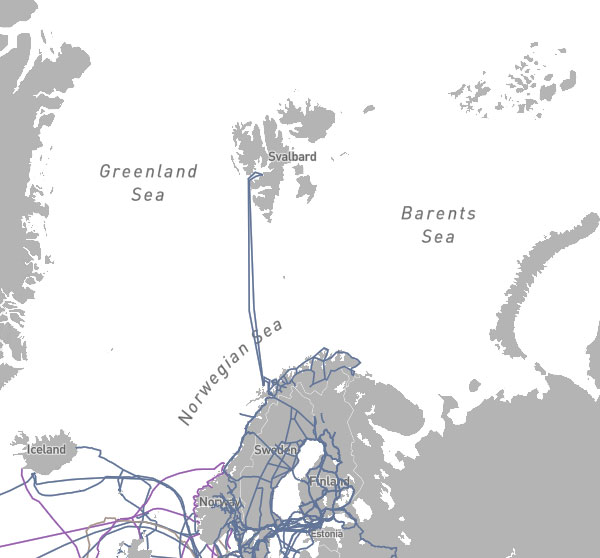 An undersea fiberoptic cable which provides vital internet connection and communications links between mainland Norway and the Svalbard archipelago in the Arctic Ocean has mysteriously been put out of action.

The outage on the subsea communications cable, which is the northern most cable of its kind in the world, first occurred on January 7 but was only revealed to the public yesterday by Space Norway, who owns and maintains the technology.

The disruption, which occurred on one of two fiberoptic cables, could prove disastrous as it means there is now only one connection between the mainland and Svalbard with no backup. 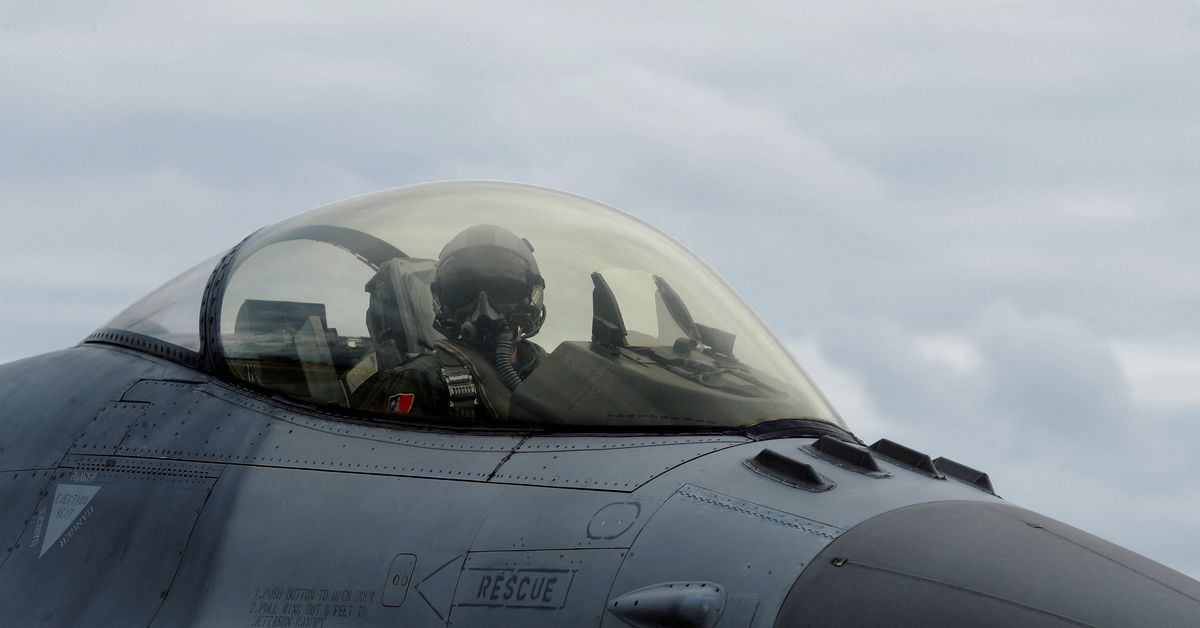 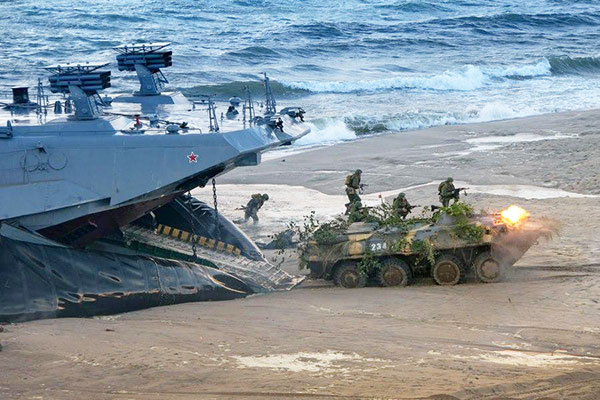 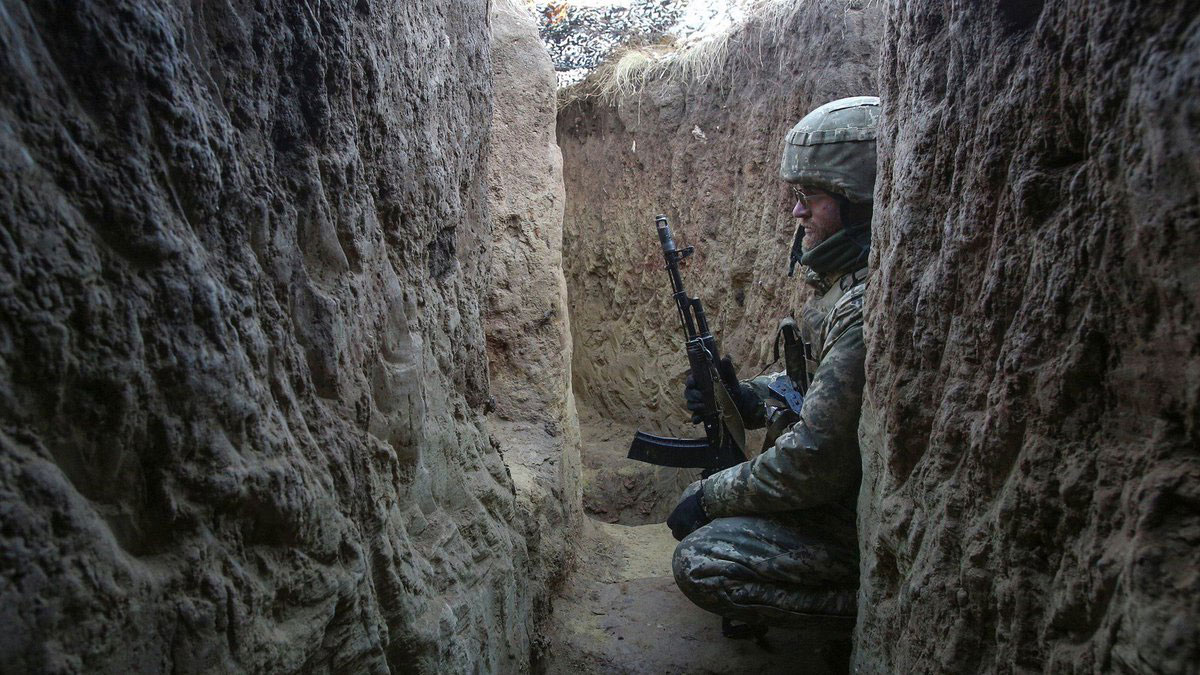