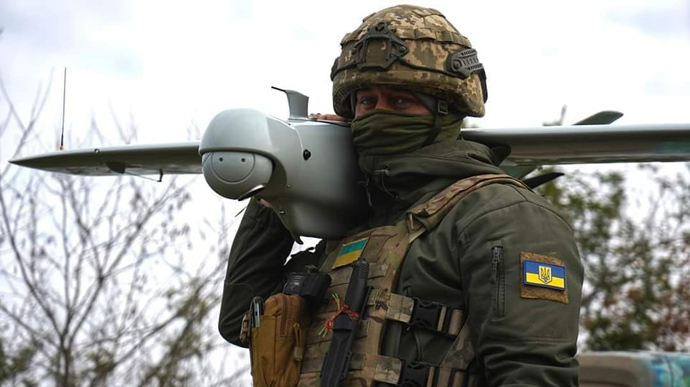 Ukrainian Troops Could Be In Crimea By CHRISTMAS

Ukrainian forces could be back in Crimea before the new year and Russia’s invasion will be over by spring, a senior Kyiv military official has claimed.

Deputy defence minister Volodymyr Havrylov also said his country will not conduct peace talks with Russia until Putin’s soldiers have exited every inch of Ukraine.

Mr Havrylov told Sky News during a visit to Britain that an unexpected ‘black swan’ event in Moscow, such as the toppling of Putin’s regime, would harden the Ukrainian resolve and quicken the end of the war.

These are ambitious statements, but very doable.

Russia will have their hands full if such an offensive is pressed. One of the big prizes will be Sevastopol, home of Russia’s Black Sea Fleet since the time of Catherine the Great. From 1997 until 2014, Sevastopol was actually LEASED from Ukraine for significant concessions on oil and gas prices. This all ended when Russia invaded and annexed the whole of Crimea.

It is expected that Russia would be quick in moving the important surface combatants and subs out of the port. This also presents a major challenge for Putin. If Russia moves those ships out of the Black Sea, there would be no return in the near future. Turkey, who controls the Bosporus, has blocked in inbound transit of ships of war.

Any bets on how long it will be before someone helps Putin assume room temperature?