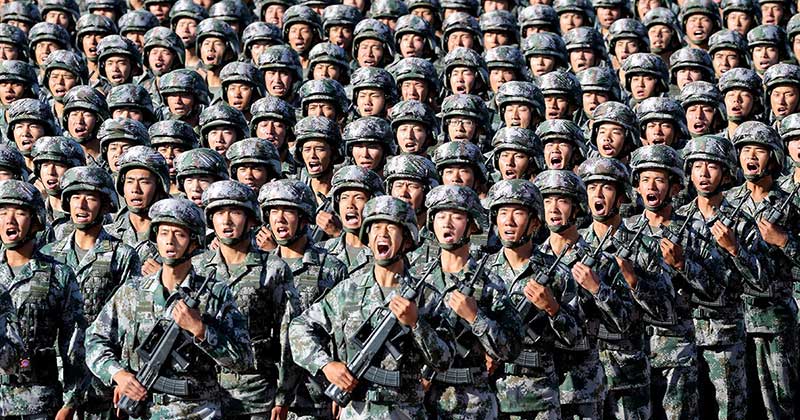 A new report by the US Congressional Research Service (CRS) has described China’s lack of recent combat experience as a significant weakness for the People’s Liberation Army (PLA), which otherwise is competing with US forces for global military supremacy.

“PLA officials frequently refer to a ‘peace disease’ endemic in the force, and worry that troops who have never seen battle will become complacent and struggle to maintain readiness,” states the report published by the CRS, a US Congress organization dating back to 1914.

The report noted that the PLA last fought a full-scale war in 1979, when the PLA mounted an offensive against China’s southern neighbor Vietnam. Since 1949, the PLA has been involved in a “full-scale war” on only three occasions — the Korean War (1950-1953), the 1962 China-India war, and the 1979 China-Vietnam war.