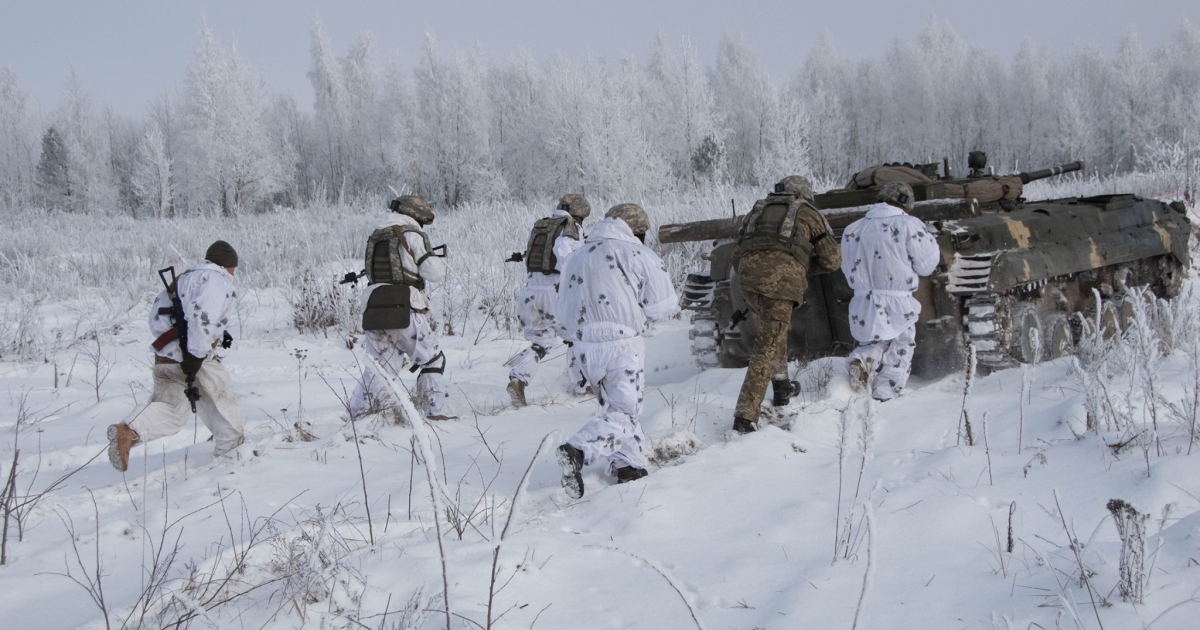 Ukraine is expected to battle through harsh winter conditions to try to recapture even more territory from Russia, U.S. Defense Secretary Lloyd Austin said on Wednesday, as allies announced delivery of new air defenses and committed more aid in the wake of Russian missile strikes.

Military analysts are watching to see whether fighting subsides during Ukraine’s tough winter, potentially giving an opportunity for troops on both sides of the conflict to reset after months of brutal fighting since Russia’s Feb. 24 invasion of Ukraine.

But Austin, speaking at a gathering at NATO headquarters in Brussels of about 50 countries providing military aid to Ukraine, said he expected Kyiv to do what it could to press ahead after regaining territory occupied by Russian forces in recent weeks.

It will almost certainly be Russia that has the harder time this winter. The Russian military is plagued by poor training, major supply challenges, a failure to dominate the airspace, poor ISTAR, lousy command and control, etc… It is no wonder that military aged males are fleeing the country by the hundreds of thousands.

To offset the edge, Canada is sending to Ukraine 500,000 sets of winter uniforms, along with boots, parkas, gloves, and a variety of other equipment.