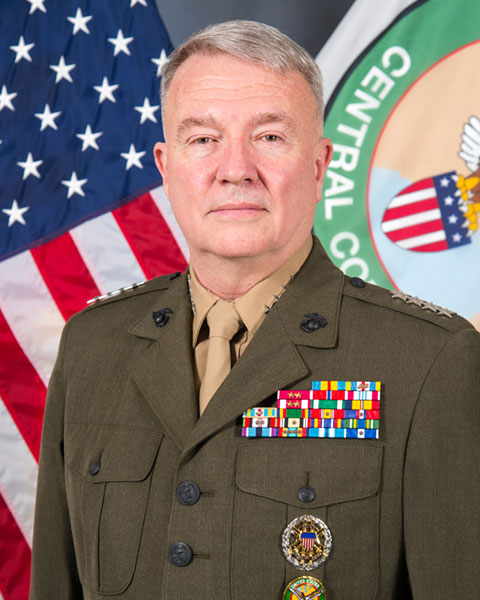 The Marine general whose Afghanistan withdrawal advice was rejected by President Joe Biden says the ability of the United States to thwart a terror attack from inside that country is now “gravely reduced” by inadequate intelligence.

“I think that we have very, very limited ability to see into Afghanistan right now,” retired Marine Gen. Frank McKenzie said Sunday on “Face the Nation” on CBS. “I’ve said I think we’ve got certainly less than two or three percent of the intelligence capability that we had before we withdrew.”

McKenzie testified earlier this year to Congress that he told Biden that the Taliban would overrun Afghanistan if the U.S. didn’t keep 2,500 troops on the ground. Biden rejected that advice.