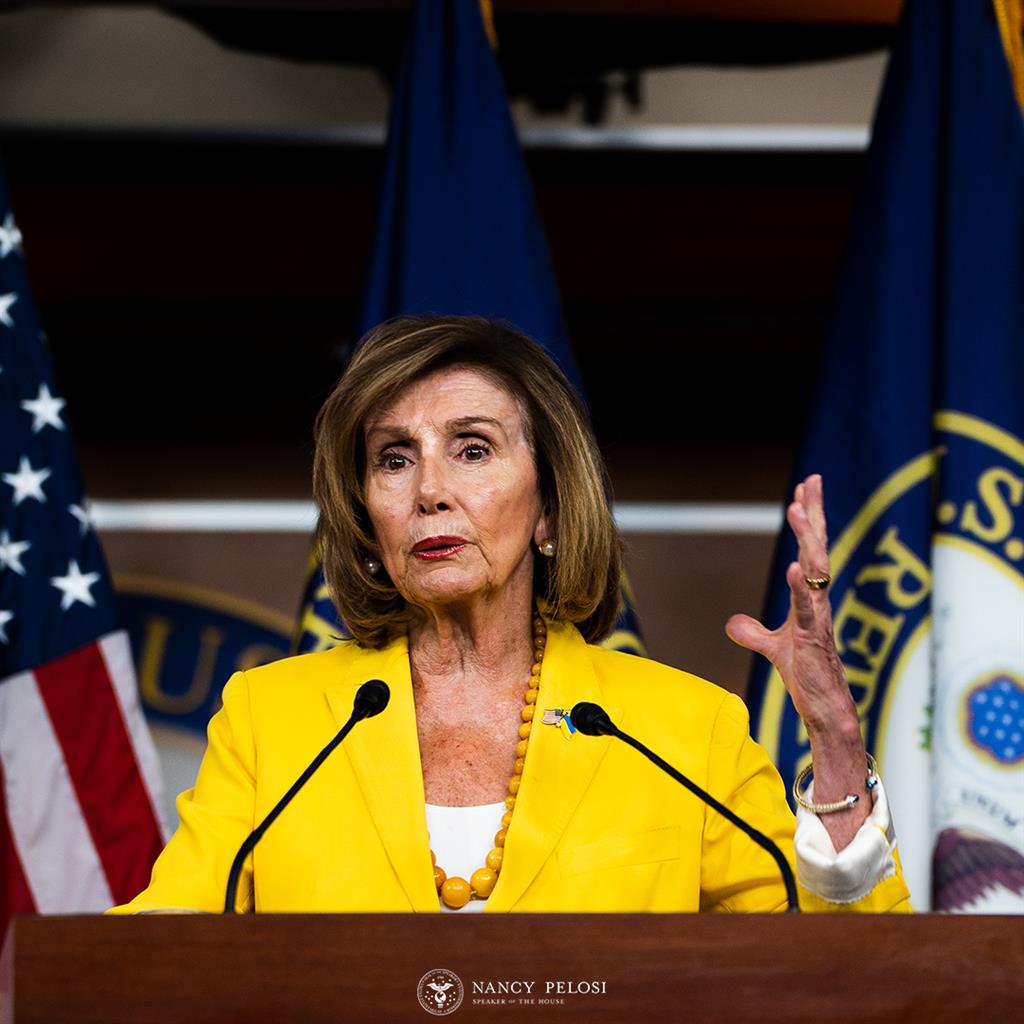 President Biden issued some surprise comments weighing in on House Speaker Nancy Pelosi’s upcoming Taiwan trip, telling reporters Wednesday that the US military think’s it’s “not a good idea” for her to visit the island.

When asked specifically about the potential trip which days ago began to widely be reported, earning condemnation and a warning of “forceful measures” from China, Biden said, “The military thinks it’s not a good idea right now, but I don’t know what the status of it is.”

While her staff hasn’t come out and officially confirmed it, multiple sources have told media outlets that a trip to Taipei is planned for August, after prior plans were canceled last minute in April due to an announced Covid diagnosis.

[ Such a trip is foolish and seemingly intended to stir up trouble. What reason would there be for a CODEL, to include the Speaker of the House, to visit Taiwan? ]

White House clash with Pelosi over Taiwan spills into the open