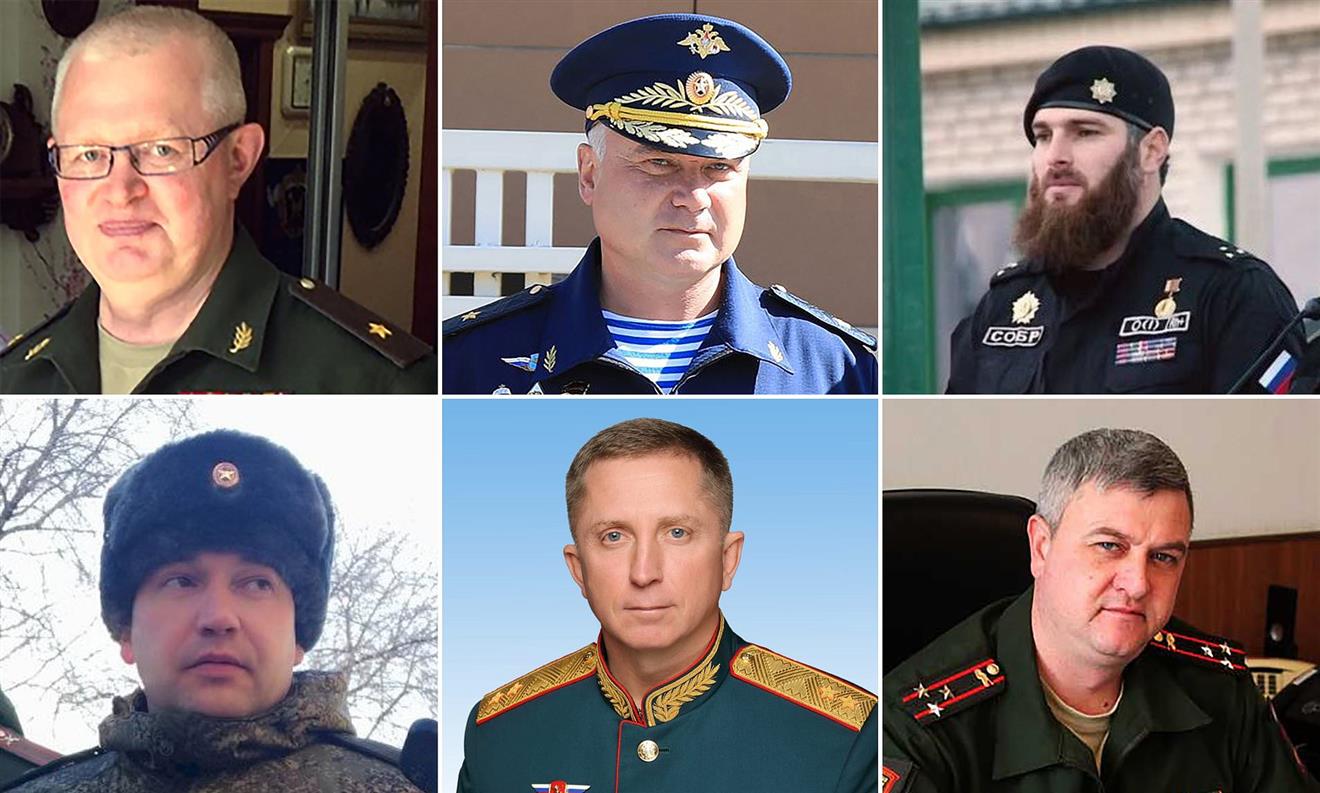 The United States has provided intelligence that has helped Ukrainians target and kill many of the Russian generals who have died in action in the Ukraine war, according to senior American officials.

Ukrainian officials said they have killed approximately 12 generals on the front lines, a number that has astonished military analysts.

The targeting help is part of a classified effort by the Biden administration to provide real-time battlefield intelligence to Ukraine. That intelligence also includes anticipated Russian troop movements gleaned from recent American assessments of Moscow’s secret battle plan for the fighting in the Donbas region of eastern Ukraine, the officials said. Officials declined to specify how many generals had been killed as a result of U.S. assistance.

[ The only part of this that should come as a surprise is the fact that “senior American officials” are leaking it to the press in order to make it public. Perhaps more interesting is the fact that so many senior military officers are actually in/near front line combat units. From a western perspective, this speaks to HUGE structural and organizational challenges in the Russian military.

Perhaps most shocking is the fact that Russian general casualties in Ukraine today are significantly higher – whether seen as a proportion of all Russian generals or as a percentage of the 200,000-strong army they command – than the Allied commitment in 1939–45.

America lost four lieutenant generals and nine major-generals during all of world War II, but nine of these were due to accidents, mostly airplane crashes. ]