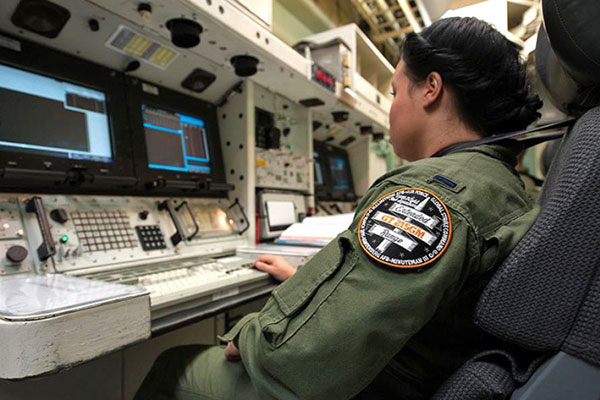 Disclosure of the decline in U.S. warheads comes as China is building an estimated 350 new silos for long-range missiles at three locations in western China, as The Washington Times reported earlier this year. U.S. officials estimate the new silos will house the 10-warhead DF-41 missile, and suggest a production capability of up to 3,500 new warheads.

China’s current strategic warhead stockpile has been estimated to be around 250 warheads.

Russia also is building up its nuclear forces with exotic strategic weapons, including nuclear-powered cruise missiles and a high-speed underwater drone armed with a multi-megaton warhead. 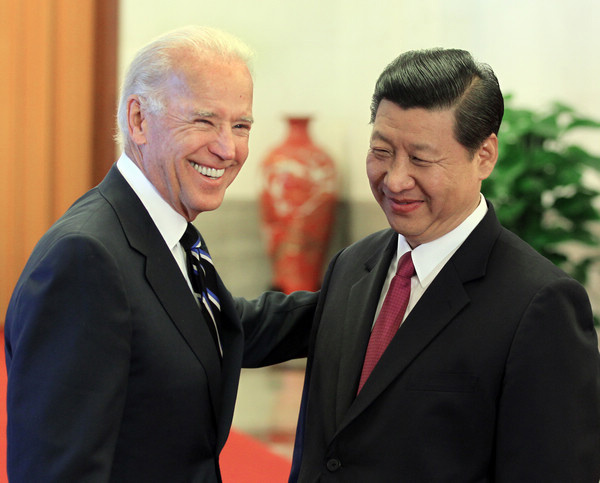 Published in Americas, Asia and Europe