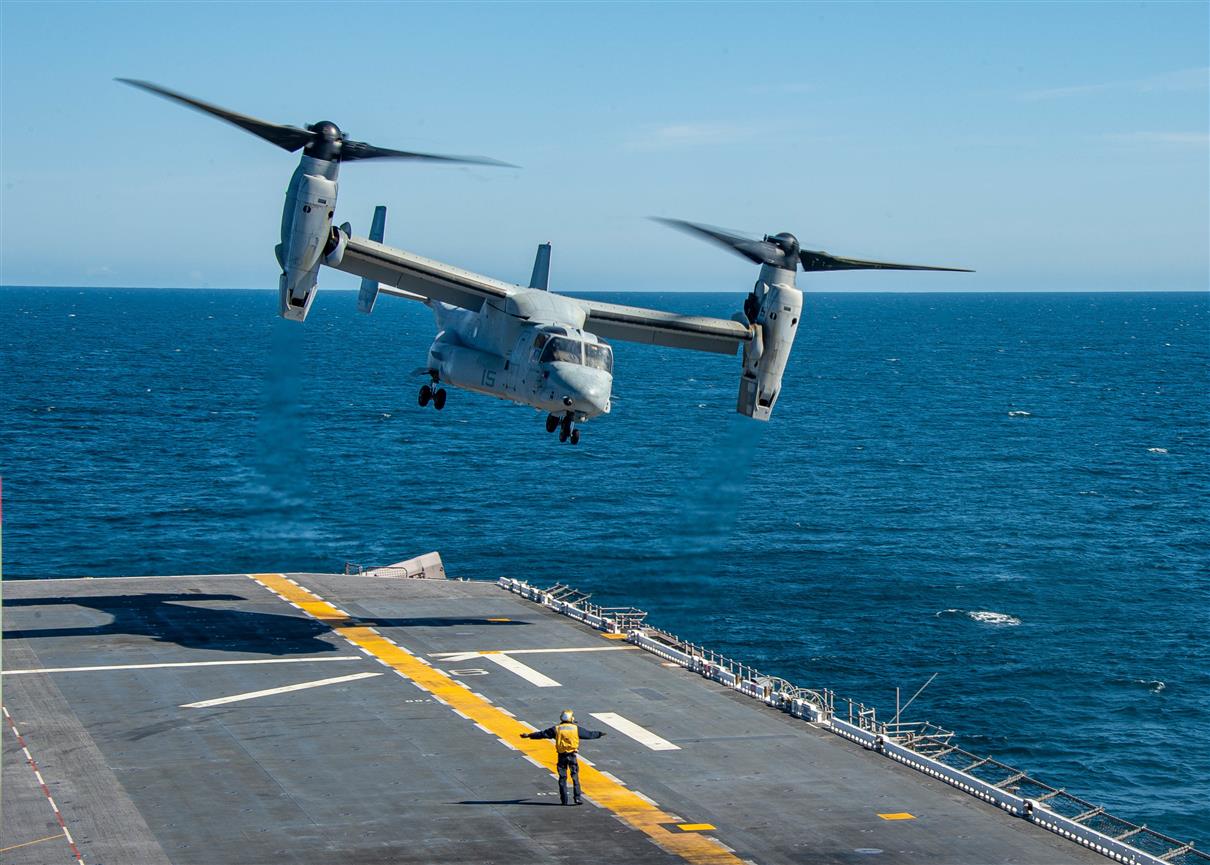 The Indo-Pacific is the most consequential region for America’s future and remains the priority theater for the United States.

While Russia, North Korea and violent extremist organizations are a threat to the Indo-Pacific region, China is of most concern, particularly in its stated number one priority of taking control of Taiwan, said Navy Adm. John Aquilino testifying today before the Senate Armed Services Committee. The committee is considering his nomination for commander of U.S. Indo-Pacific Command.

Aquilino noted that various studies predict that China might decide to launch a military strike against Taiwan sometime between now and 2045.

“My opinion is this problem is much closer to us than most think,” he said.

If China is allowed to take over Taiwan, it would be a severe blow to the credibility of the United States as a strong and trusted partner in the region, he said.

To meet this challenge, it will take all elements of national power, working together and with a sense of urgency, he said, adding that allies and partners will also play a key role.

The Pacific Deterrence Initiative is a strong example of the effort required to compete and win in the region, Aquilino said.