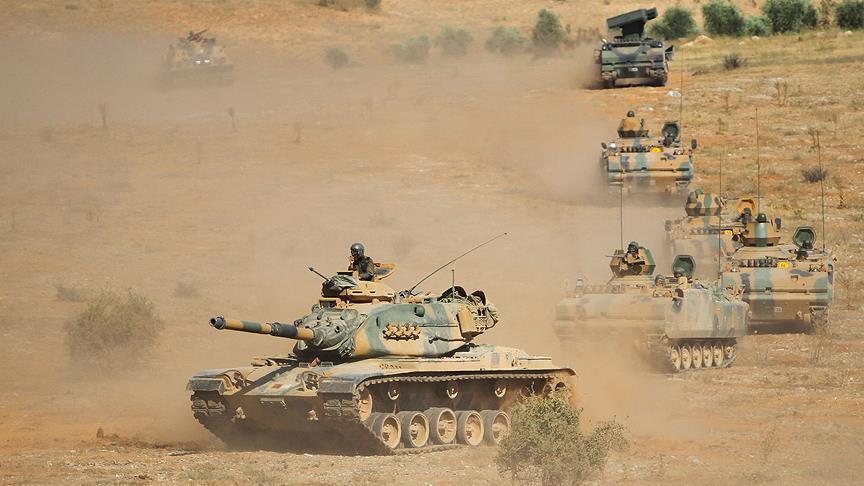 The Kurdish Firat News Agency (ANF) released on October 18 a video showing, according to the ANF, two PKK (Kurdistan Workers’ Party) members suffering from exposure to prohibited chemical weapons being used by the Turkish military. The two individuals were allegedly caught in a Turkish chemical weapons attack in the Kurdistan Region of Iraq; they eventually died. “It is seen that the chemical weapon paralyzes the nervous and respiratory systems and causes memory loss,” the ANF reported.

The People’s Defence Forces (HPG), the military wing of the PKK, claimed that 17 PKK members were killed by Turkey’s chemical weapons.

Citing a PKK statement, the ANF report stated that the Turkish Army has used banned bombs and chemical weapons at least 2,476 times within the last six months of its military operation against the Kurdish group.