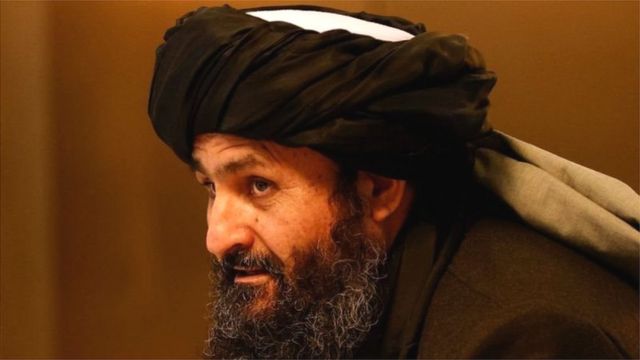 A major row broke out between leaders of the Taliban just days after they set up a new government in Afghanistan, senior Taliban officials told the BBC.

Supporters of two rival factions reportedly brawled at the presidential palace in the capital Kabul.

One Taliban source told BBC Pashto that Mr Baradar and Khalil ur-Rahman Haqqani – the minister for refugees and a prominent figure within the militant Haqqani network – had exchanged strong words, as their followers brawled with each other nearby.

The row also reportedly stemmed from divisions over who in the Taliban should take credit for their victory in Afghanistan.

[ Editor’s Note:  Ahhhh. Governing is difficult in the best of circumstances. Trying to bring together tribal leaders from dozens of disparate groups, all operating with a 6th century mentality and a willingness to take off your head, can add some challenges. ]