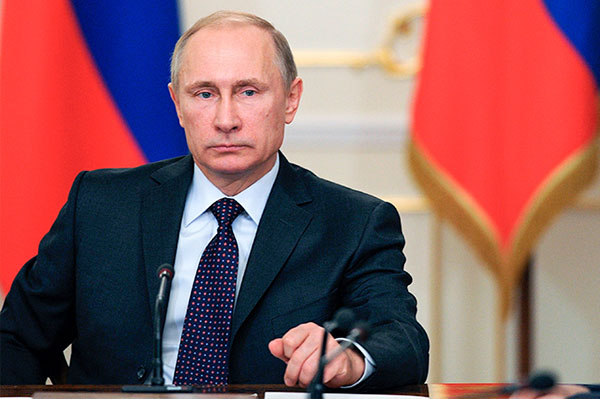 Top US Diplomat In Ukraine: ‘Putin is NOT Bluffing’

Kristina Kvien, the top U.S. diplomat in Ukraine, on Wednesday referred to Russia as ‘bullies’ and said Russian President Vladimir Putin was not bluffing by amassing thousands of troops on the Ukrainian border.

‘I fear he’s not,’ said Kristina Kvien, the charge d’affaires at the U.S. embassy in Ukraine, in comments to Fox News. She spoke from Lviv, near the border, where the U.S. has relocated diplomatic personnel from the embassy in Kiev.

Secretary of State Antony Blinken said Wednesday morning that Vladimir Putin is moving critical military units towards the border with Ukraine and has seen no evidence of Russia’s claims it is pulling troops back.