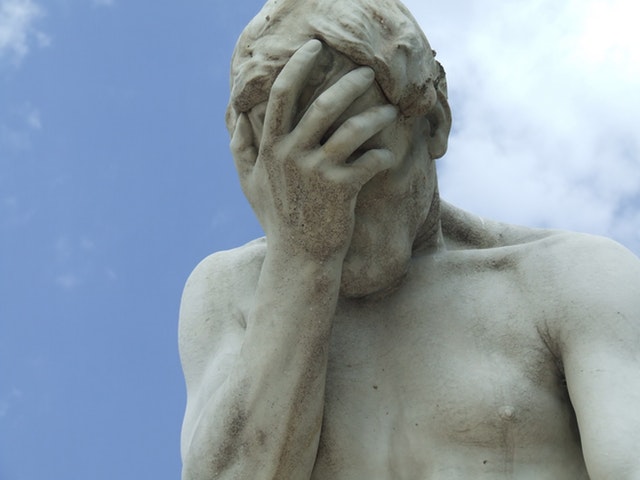 The Words ‘Alien’ and ‘Assimilation’ Banned by the Biden Admin

On April 19, the Washington Post reported that the Biden administration has barred immigration enforcement agencies from “using terms such as ‘alien,’ ‘illegal alien’ and ‘assimilation’ when referring to immigrants in the United States”. It is a distraction, but a serious one.

The cheap and easy tack in responding to these changes is to reference Orwell, Kafka, or Humpty Dumpty, but that would elide the much obvious purpose behind these changes.

So that you can update your glossaries, however, “alien” is now “noncitizen or migrant”, “illegal” is “undocumented”, and in lieu of “assimilation”, the 46th president kindly asks you to use “integration”.

The Post contends that this is “a rebuke of terms widely used under the Trump administration” (you can’t really “rebuke” words, though that’s beside the point), but as I have previously explained, “alien” has been used in U.S. law since at least 1798, and “noncitizen” is particularly inapt because there are tens of thousands of American Samoans who are nationals of the United States but not citizens, and therefore aren’t subject to the immigration laws, either.