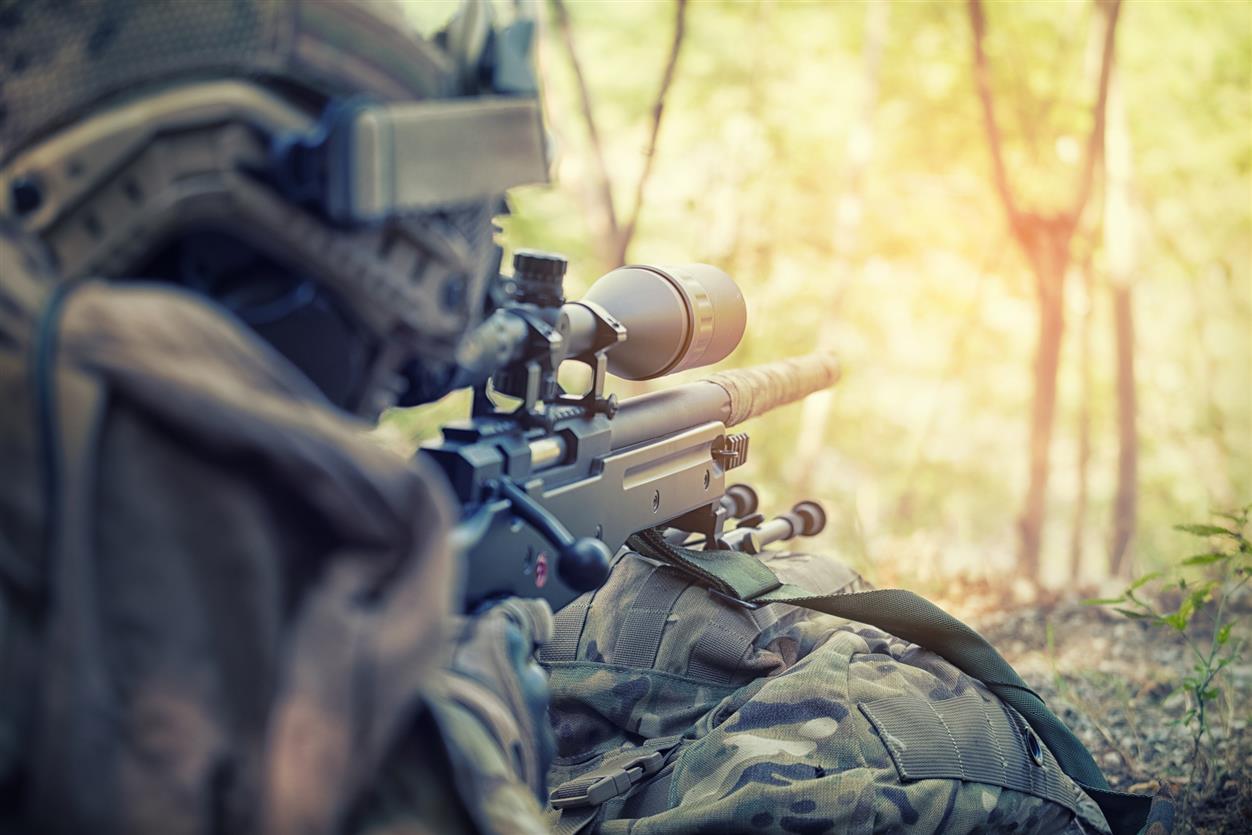 The US Military Must Plan For Encounters With Private Military Companies

Russia has increasingly used private military companies (PMCs) such as the Wagner Group and others over the past decade to advance its strategic interests in places where official Russian government intervention is perceived to be too costly. PMC “proxy” forces allow the Russian government and affiliated Russian oligarchs to expand their influence and financial gain in developing countries while avoiding attribution through continuous use of disinformation, deception, and propaganda. In other words, PMCs allow the Russian government to operate in places where it could not openly do so — at least not without drawing international retribution or sanctions.

The Department of Defense (DoD) and U.S. military leaders must plan for this increased PMC presence. What measures must be taken to protect American forces and safeguard U.S. interests? And what procedures could the U.S. military implement to effectively counter PMC operations in certain countries around the world?

[ Editor’s Note: Seems to me that Russia and others are having this exact same conversation due to the USGOV’s use of private military contractors…. and they do so for the exact same reasons as stated above. ]