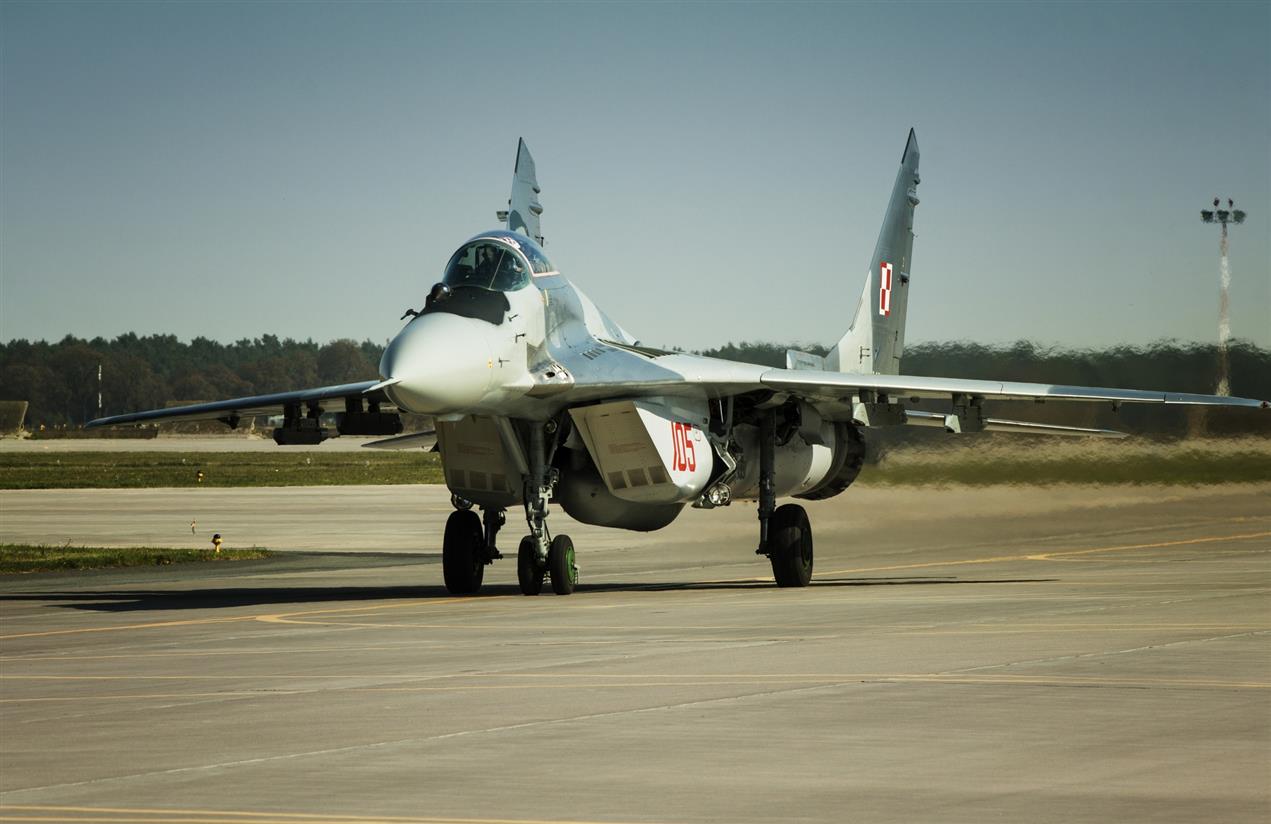 Developed to counter the then-new United States fighters such as the McDonnell Douglas F-15 Eagle and the General Dynamics F-16 Fighting Falcon, the Mikoyan MiG-29 (NATO reporting name “Fulcrum”) entered service with the Soviet Air Forces in 1983. The twin-engine fighter aircraft was developed by the Mikoyan design bureau as an air superiority fighter. More than 1,600 were produced, and the MiG-29 proved to be one of the most capable fourth-generation fighter aircraft.

Export models of the Fulcrum were also sold to East Germany, India, Iran, Iraq, Libya, Peru, Poland, Syria, Sudan, and Yugoslavia. However, there is a nation not expected to be on a list of “operators” of the MiG-29 – namely the United States.

There have been many such programs over the years. One of the most notable (and public) was the 4477th Test and Evaluation Squadron (4477 TES) under the Tactical Air Command (TAC). The unit was created to expose the tactical air forces to the flight characteristics of fighter aircraft used by the Soviet Union during the Cold War. The declassified history of the squadron shows that it operated MiG-17s, MiG-21s and MiG-23s between 1977 and 1988.