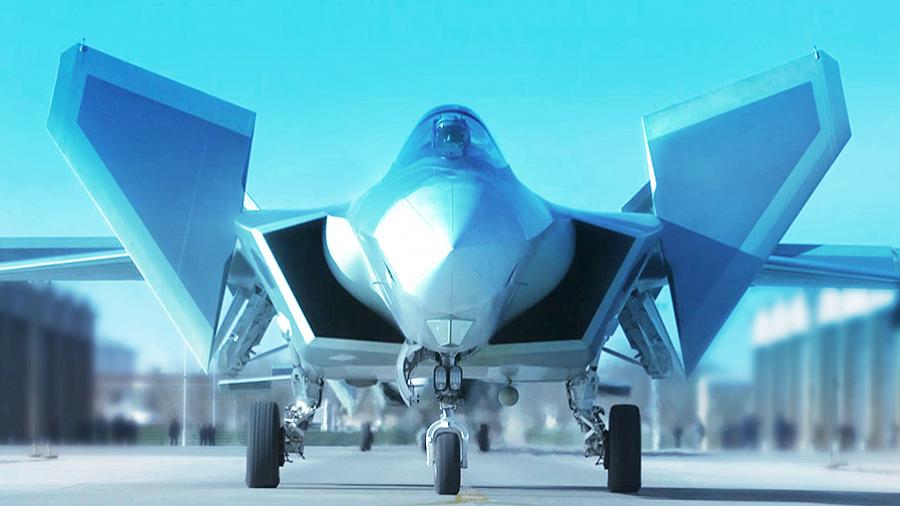 The U.S. Keeps Losing In Every Simulated War Game Against China

In the autumn of 2020, the US Air Force held a simulated war game against China, set approximately 10 years in the future.

It began with a biological weapon that quickly dealt with America’s military bases and warships in the Indo-Pacific region.

Then, China staged a massive military exercise to veil a gigantic deployment of an invasion force.

The simulation culminated with Chinese missile strikes raining down on U.S. bases and warships in the region, and a lightning air and amphibious assault on the island of Taiwan.

This was reportedly part of the classified war game and details are being revealed now.