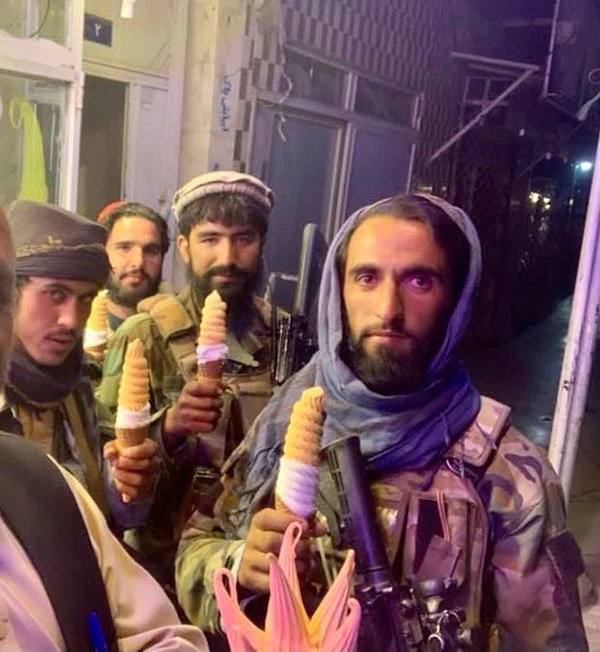 The Taliban has thanked the world for pledging more than a billion dollars in emergency aid to Afghanistan, and urged the US to show ‘heart’ by donating more.

He was speaking a day after the United Nations said a total of $1.2billion in aid had been pledged to Afghanistan, $64 million of which came from the US.

[ Editor’s Note: You just can’t make this crap up. Team Biden has paid $64 million to our adversary. $64 million to the group holding Americans hostage. Once again we ask…. Is This Tribute?]