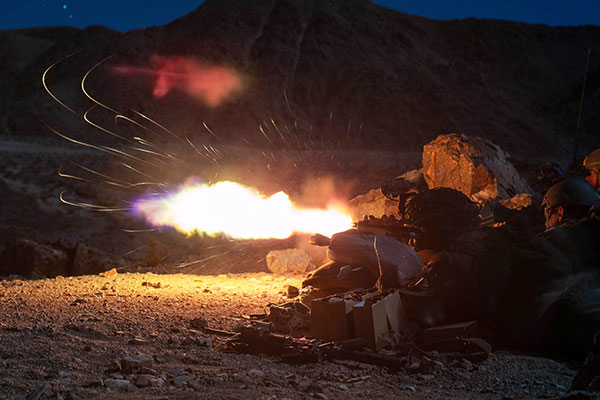 The Next War Will Be Violent, Very Human, Unpredictable and Long

Despite a strong focus on air and naval power, the commander of the United States Army in the Pacific says land forces will play a crucial role in any future regional conflict.

And to deter the growing power of China’s armed forces from conflict, the US relies heavily on friends and allies through the region, says General Charles Flynn.

In conversation with ASPI executive director Peter Jennings in Canberra this week, Flynn made clear that such a conflict would be costly in the extreme.

‘Despite any wishful thinking, we can be sure that the next war will be very violent, it will be very human, it will be very unpredictable. And so our Pacific theatre army is preparing for long war because history has proven that wars are often longer than we expect.’