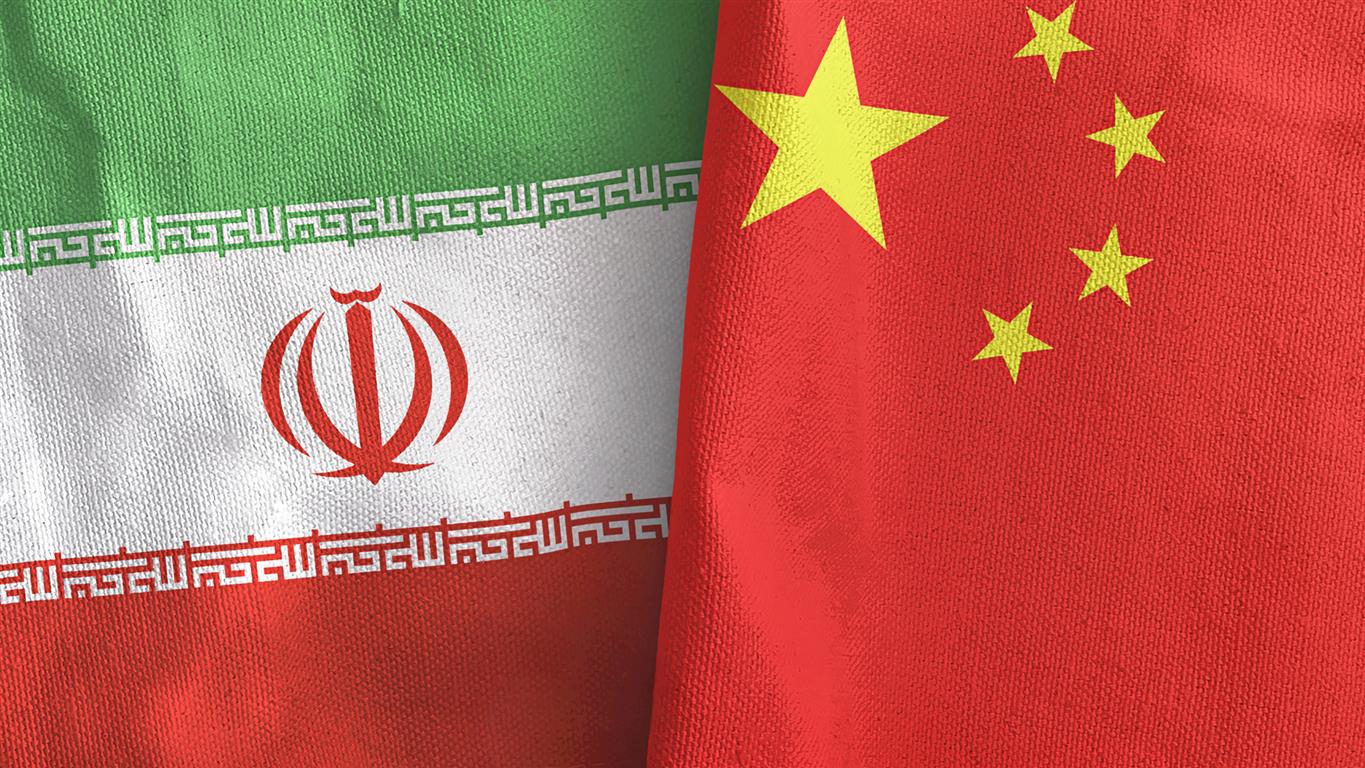 One of the things that doesn’t get a lot of discussion in the press is the under-the-table relationship Iran and China have had when it comes to oil. At first glance, they wouldn’t seem to have a lot in common. One is a theocracy with a radical view of non-believers and the other is probably the only example of a successful communist dictatorship since this form of government was created. But, if you look a little deeper they have a couple of things that align their mutual interests strongly. The first is they are both absolute dictatorships, meaning the institutions of government and national policies can be changed at the whim of those at the top. The second thing they have in common, and this is the main takeaway, both countries have serious geopolitical issues with the United States.

Iran suffers from years of sanctions imposed primarily by the U.S. to compel them to comply with U.N. resolutions regarding their atomic program. China views this century as the one in which they displace America as the world’s dominant Super Power. The place where these two authoritarian government’s worldviews align is in their opposition to the U.S.

It’s worth noting China’s apparent success has been funded by western economies over the last 75-years, thanks to our desire to buy everything as cheaply as possible. In that time, China has become the manufacturing center for the world and amassed immense wealth in doing so. The pandemic has caused a rethinking of the wisdom of outsourcing strategic commodities to despotic regimes, but for now, if you buy something other than food odds are it was made in China.

What interests us primarily is the extent to which China and Iran have found common ground in thwarting the U.S. sanctions on Iranian oil sales. Many countries have fallen in lock-step with the American sanctions and have refused to do business with Iran. A few have not, and notably among them China. One of the few countries which can flout U.S. edicts with relative impunity, China has opened their ports wide to tankers carrying Iranian crude thus dulling the effect of the sanctions. A win-win for each country on a number of fronts.