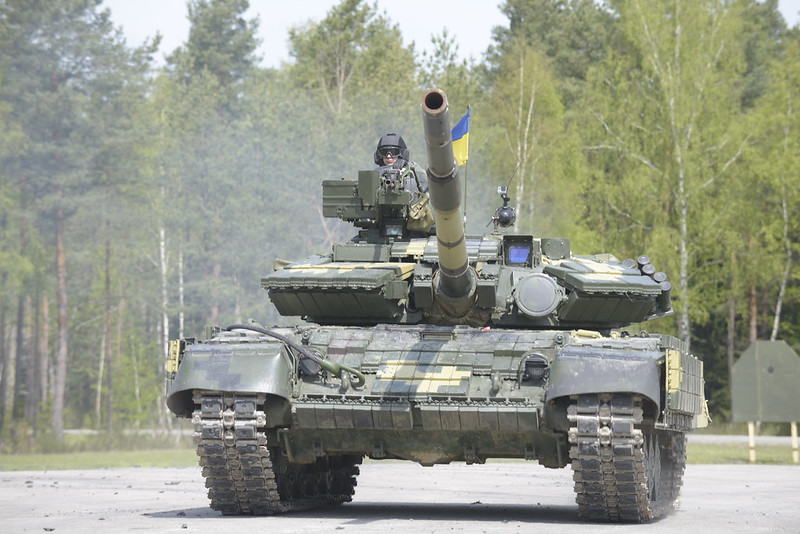 Ever since assuming office, the Biden Administration has been probing countries it designated as America’s enemies for weaknesses through a variety of provocations. So far this approach has not had any successes. China plainly told Biden’s SecState Blinken to go packing, Iran is showing no eagerness to kowtow to Washington under new management, and Russia itself has stayed the course, brushing off verbal attacks and promising either in-kind or asymmetrical responses to any new chicaneries from Washington or Brussels.

That does not mean that Washington has acknowledged defeat. Unwilling to concede, it is liable to escalate a crisis situation elsewhere. Since Navalny’s perennial “poisonings”, “hunger strikes”, and “leg pains” have not had the desired effect on Western governments and his life and health are moreover quite secure in a Russian prison, so the prospect of a new war in Eastern Ukraine is back on the agenda, and the opponents of Nord Stream 2 now have two things to pray for: Aleksey Navalny’s death and a Russia-Ukraine war.