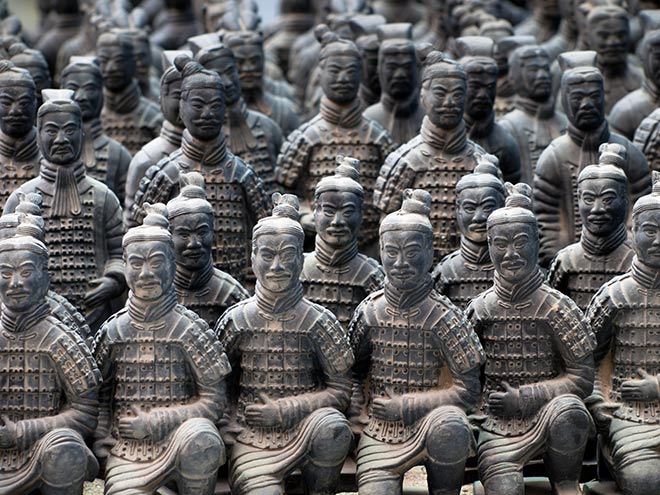 The Biden Effect: China To Deploy 5,000 Troops In Iran and Construct Military Base

On March 27, 2021, China and Iran signed an economic and security cooperation agreement according to which Beijing will invest $400 billion in Iran over the next 25 years. This is a far-reaching agreement that is certain to increase the Chinese strategic influence in the Middle East for decades to come.

The article in the Urdu daily Roznama Ummat.

Pakistani analysts are also watching how China’s new focus on Iran will influence Chinese investment in Pakistan. In a report, the Urdu daily Roznama Ummat tried to assess the impact of the Chinese agreement with Iran.