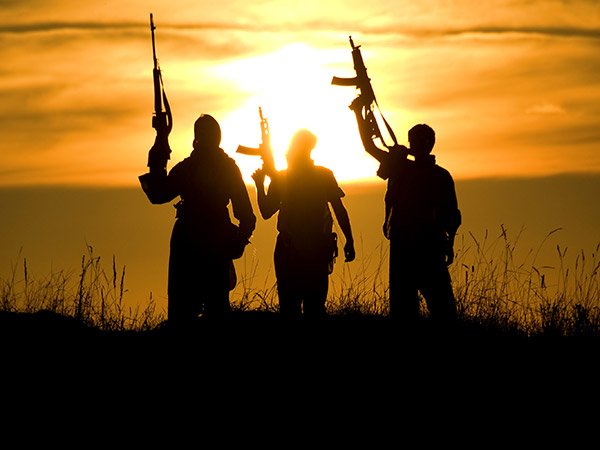 Districts have fallen to the Taliban at an alarming rate in recent months as the United States makes haste to get its forces out, at times even leaving in the middle of the night without informing their Afghan counterparts. The fight is far from over, and the country’s largest cities remain under government control. But the situation does not look good.

Some parts of the city of Kandahar have been taken in recent days by the Taliban, including a home of a close relative of former President Hamid Karzai.

And as more foreign fighters are reported among the ranks of the Taliban, the risks of region-wide effects grow.

A number of Afghans told this journalist over the course of several weeks spent in the country in July that people from provinces where the Taliban had taken over had seen men with masks that “don’t look or sound Afghan.”