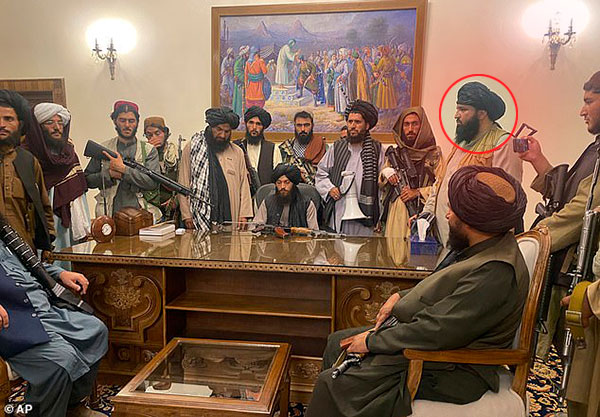 A former Guantanamo Bay detainee has been appointed as the Taliban’s acting defence minister after the group’s takeover of Afghanistan, according to reports.

Mullah Abdul Qayyum Zakir, who was born in 1973, was released from the notorious Cuba-based camp, which is run by the US, during George W Bush’s Presidency in 2007, according to Arab news sources.

He was originally arrested by US forces after their invasion of Afghanistan in 2001.

Zakir reportedly carried the number eight while in prison. He is said to have been released after telling American officials he had no intention of returning to the battlefield.

However, on being freed, he is believed to have directed military operations in Helmand before taking over as the Taliban’s general military commander.

[ Editor’s Note: We will see a lot of this in the coming weeks. Lots of faces, long reported as dead or having fallen off the radar, will begin to re-emerge. ]