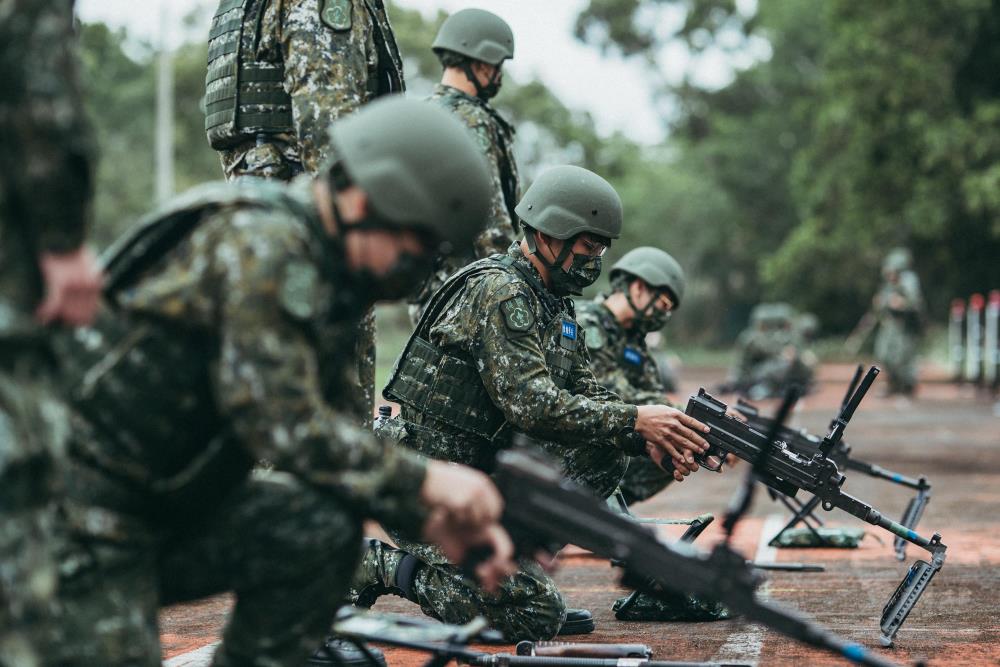 As tensions with Beijing continue to mount, Taiwan’s president has announced that the country will extend its compulsory military service from four months to one year, to better respond to any contingencies, including a possible invasion launched against the island.

The move comes just 24 hours after China sent a record number of aircraft and drones into Taiwan’s Air Defense Identification Zone, or ADIZ — 71 in all, according to Taiwan’s Ministry of Defense.

As well as extending the military service mandate, soldiers will undergo more extensive training. This will include additional gunnery training and combat instruction. Primarily, these changes are expected to better prepare conscripts to defend key infrastructure, freeing up regular forces within the Republic of China Army (ROCA) to mount a more sustained campaign against a Chinese invasion.