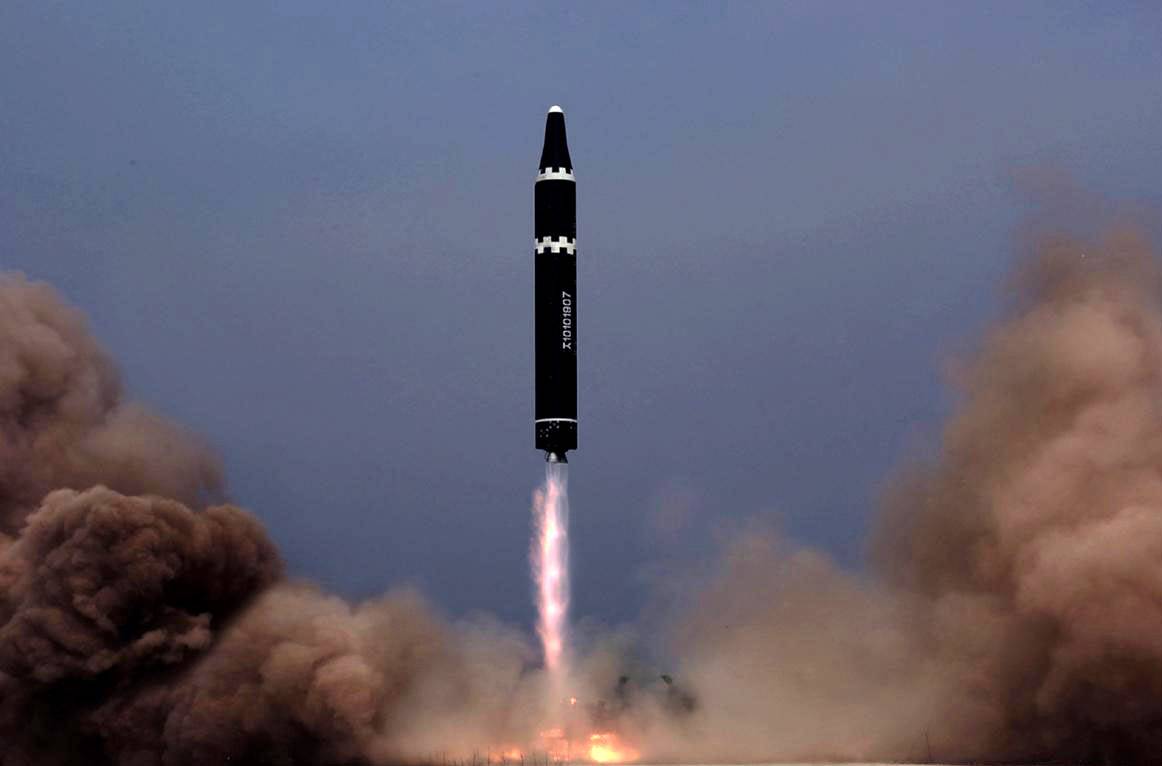 North Korea’s flurry of recent missile launches, ostensibly said by Pyongyang to be a response to joint U.S.-South Korean military drills, may have also signaled a more ominous development by the nuclear-armed country: advancements toward a weapon capable of carrying multiple nuclear warheads.

On Monday, North Korean state media released 26 images of the weapons fired during last week’s record-shattering string of missile tests, including at least one of what experts believe is a new intercontinental ballistic missile model. Although the U.S., South Korea and Japan all said the North launched an ICBM on Nov. 2, an accompanying report in state media did not identify that missile as an intercontinental weapon.

But experts say the weapon appeared to be at least partly based on the design of its Hwasong-15 ICBM, which was tested in November 2017, and could be part of an attempt to build an even more powerful weapon.