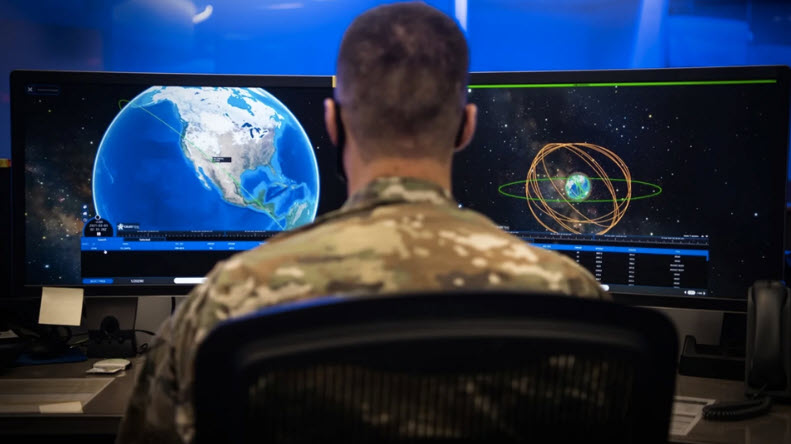 ‘Space Troopers’ Are Real And U.S. Space Command Has 300 Of Them

While the name sounds like something out of a space opera, ‘space troopers’ are a real part of the United States military and actively helping defend U.S. interests in the final frontier. In fact, there are more than 300 of them working with the Joint Task Force-Space Defense, a component of U.S. Space Command that protects satellites from threats on the ground and in space.

Though the members of JTF-SD work in the 21st-century world of satellite defense, their nickname stems from much older technology. Bridget Bonnette, chief of public affairs for the task force, recently explained that its first commander, Army Maj. Gen. Tom James, “saw a similarity in our space defense mission and the operations of traditional cavalry operations.