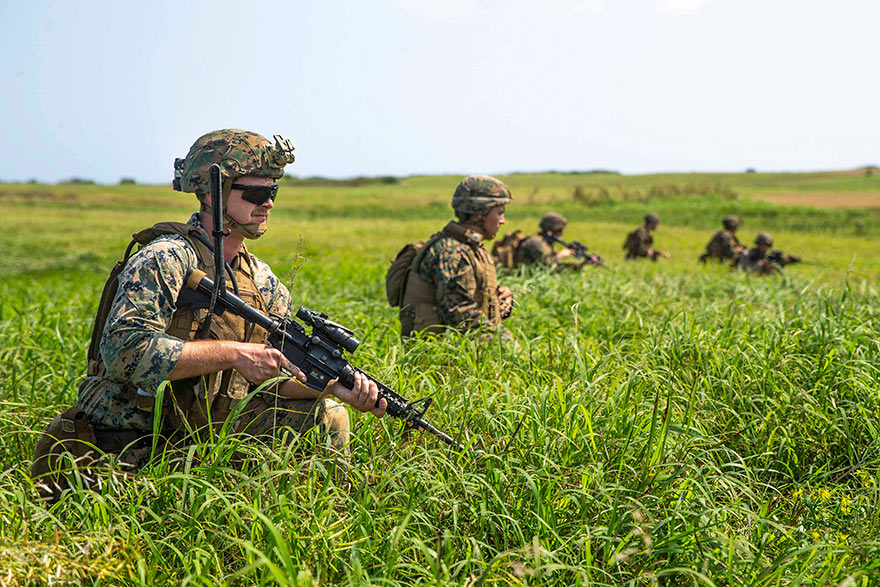 The accusation that the military is full of racists and extremists is false, and damaging.

During the 1960s and ’70s, those of us who fought in Vietnam became accustomed to having many of our fellow countrymen slander us as, at best, victims of a government that sent its poor to fight a criminal war and, at worst, war criminals ourselves, complicit in the routine commitment of atrocities. But the pendulum began to swing back the other way in the 1980s, and continued in the same direction through the Gulf War and 9/11 until, by the time of George W. Bush’s wars in Iraq and Afghanistan, soldiers had been elevated to the status of “secular saints.”

My fellow Vietnam veterans and I would no doubt have preferred such reverence to the chilly reception we received after the war, but secular sainthood has created its own set of problems — isolation from American society at large, unequal burden sharing, and a belief in the moral superiority of those who serve over those who haven’t — that threaten to undermine the bond between service members and veterans on the one hand and American society at large on the other. After all, healthy civil-military relations depend on mutual trust between soldiers and the society they serve.

Now, the pendulum seems to be swinging back to the bad old days of slandering the military, as part of broader claims that Donald Trump normalized “white supremacy” and other forms of right-wing extremism. The fact that there were veterans among the rioters who unlawfully entered the Capitol on January 6, the persistent claim that Trump appealed to extremist groups, and Trump’s popularity with the military form the basis for proliferating allegations that the military has become a friend to racism and extremism.