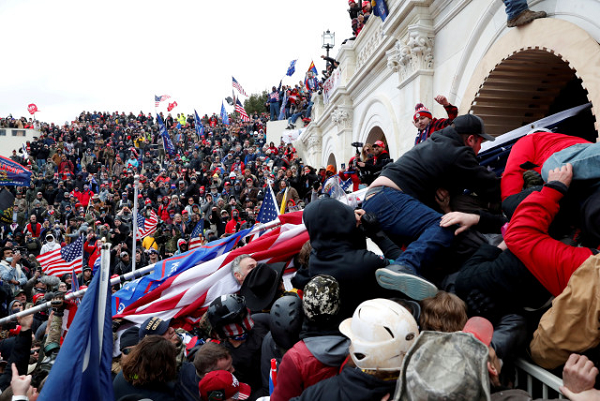 Elite commando teams with the authority to shoot-to-kill were deployed in Washington, DC on January 6th last year to protect ex-Vice President Mike Pence and members of Congress gathering to certify the 2020 election results, a new report claimed on Monday.

Neither the contingency plans nor their resulting actions that day were public knowledge before Monday.

Under a plan previously approved by Trump, law enforcement agents that make up ‘catastrophic response units’ were given sweeping authorities to do whatever necessary in officials’ defense, even if it meant taking a life.