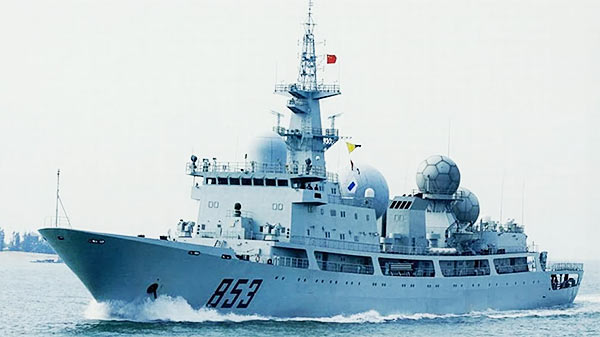 A second Chinese surveillance vessel is on track to enter waters off Australia’s north-east coast, adding to Beijing’s presence in the area as a joint military exercise between Australia and the United States kicked off last week, the Australian Broadcasting Corporation (ABC) reported.

Approaching Australia through the Solomon Sea around Papua New Guinea, the vessel joins a larger Chinese auxiliary general intelligence ship that was earlier spotted heading towards the country through the Torres Strait, and is being monitored by Australia’s defence force, it said.

The vessels are expected to monitor the Talisman Sabre exercise, a routine military collaboration training between the US and Australia which takes place every two years.