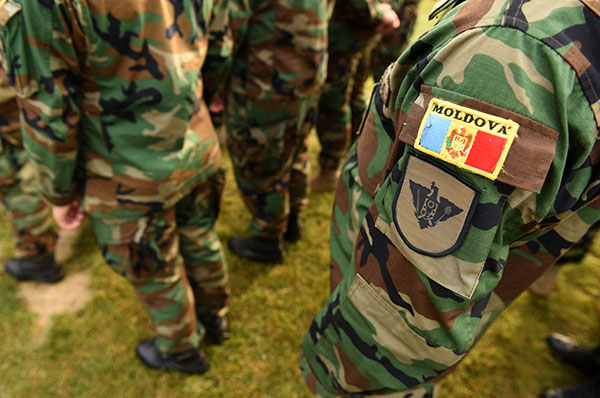 Russia’s War in Ukraine Threatens To Spill Over

A series of mysterious explosions in Moldova have raised the threat of Russia’s war in Ukraine spilling over into new territory, with unpredictable consequences.

The blasts destroyed radio antennas in a Russian-garrisoned sliver of eastern Moldova along the Ukrainian border, Transnistria, which had been peaceful since a brief conflict in 1992 waged by Kremlin-backed separatists against the Moldovan army.

The separatist authorities blamed the incidents on Ukrainian infiltrators while the Kyiv government alleged they were false-flag attacks designed to provide a pretext for an infusion of Russian troops, to add to the 1,500 already based there, just as similar blasts in the Donbas preceded the 24 February Russian invasion of Ukraine.

[ It is becoming increasingly difficult  to see any form of a diplomatic solution to the conflict in Ukraine. This means that everything will be decided on the battlefield. ]