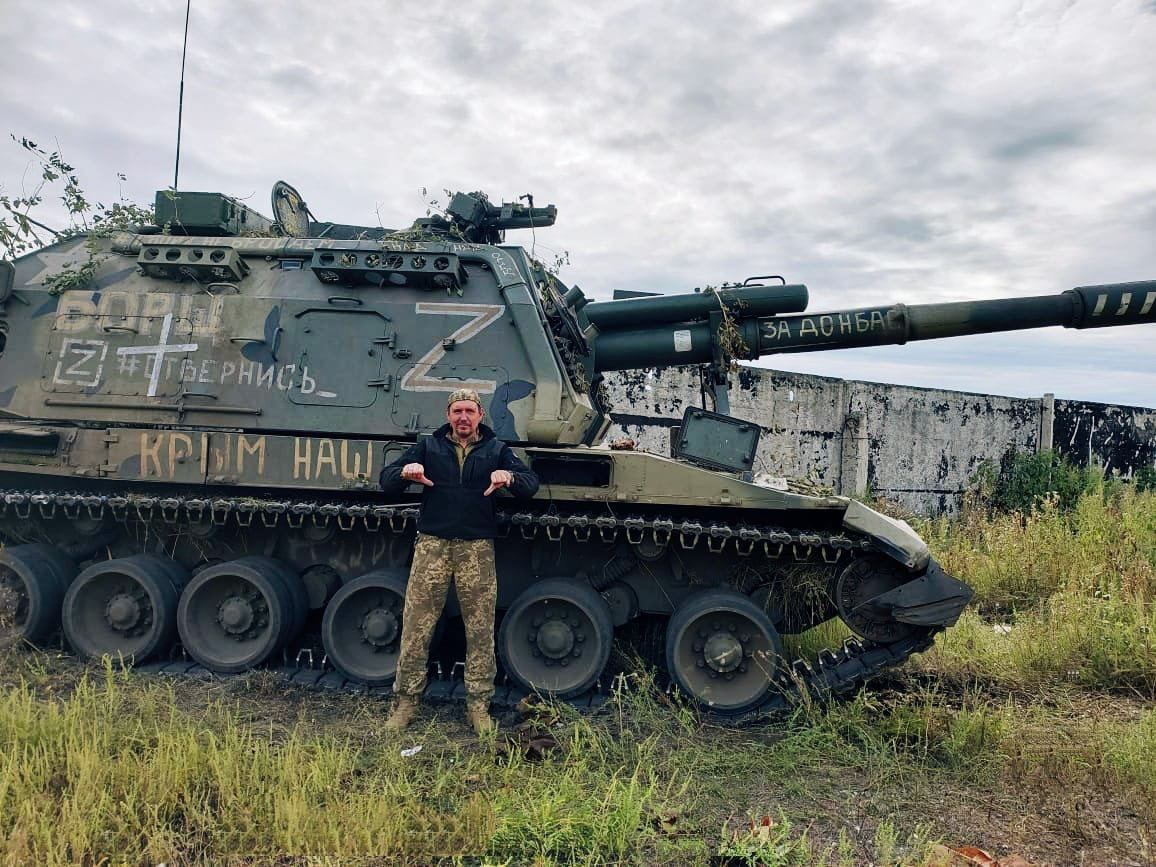 Russian Artillery Fire Down Nearly 75%, US Officials Say, In Latest Sign Of Struggles For Moscow

As Russia’s invasion of Ukraine enters its 11th month, US and Ukrainian officials tell CNN that Russia’s artillery fire is down dramatically from its wartime high, in some places by as much as 75 percent.

US and Ukrainian officials don’t yet have a clear or singular explanation. Russia may be rationing artillery rounds due to low supplies, or it could be part of a broader reassessment of tactics in the face of successful Ukrainian offenses.

Either way, the striking decline in artillery fire is further evidence of Russia’s increasingly weak position on the battlefield nearly a year into its invasion, US and Ukrainian officials told CNN. It also comes as Ukraine is enjoying increased military support from its western allies, with the US and Germany announcing last week that they will be providing Ukrainian forces for the first time with armored fighting vehicles, as well as another Patriot Defense missile battery that will help protect its skies.

The Institute For The Study Of War wrote about this issue on Dec 31st:

“Russian forces are likely depleting their stocks of artillery ammunition and will struggle to support their current pace of operations in certain sectors of the frontline in Ukraine as a result. Ukrainian Main Military Intelligence Directorate (GUR) Chief Kyrylo Budanov reported on December 31 that Russian forces in Ukraine are experiencing significant issues with artillery ammunition that will become more pronounced by March of 2023.”