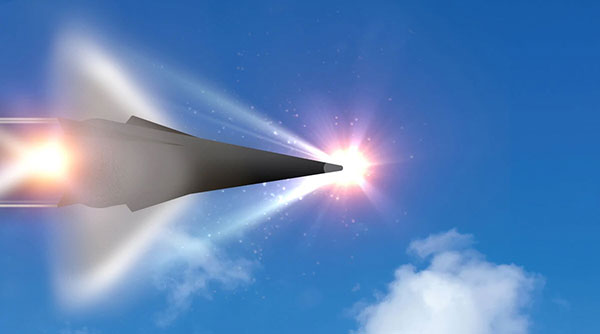 Moscow has warned the Pentagon that the U.S. deploying hypersonic missiles in Europe could unintentionally spark hostilities, just hours after Russia test-fired a weapon it wants to equip its warships and submarines with.

On Monday, Pentagon Press Secretary John Kirby was asked about Russia’s claims that it had successfully tested a Tsirkon hypersonic cruise missile.

Russia’s Defense Ministry had earlier said that the Admiral Gorshkov frigate had successfully test-fired the missile. Fired from Russia’s Arctic region, it reached a speed of Mach 7 and hit a surface target about 217 miles away, on the coast of the Barents Sea, Tass news agency reported on Monday.

❗️We would like to remind @PentagonPresSec that potential deployment of any 🇺🇸 hypersonic 🚀in Europe would be extremly destabilizing. Their short flight time would leave 🇷🇺 little to no decision time and raise likelihood of inadvertent conflict. pic.twitter.com/vY91y1jLik