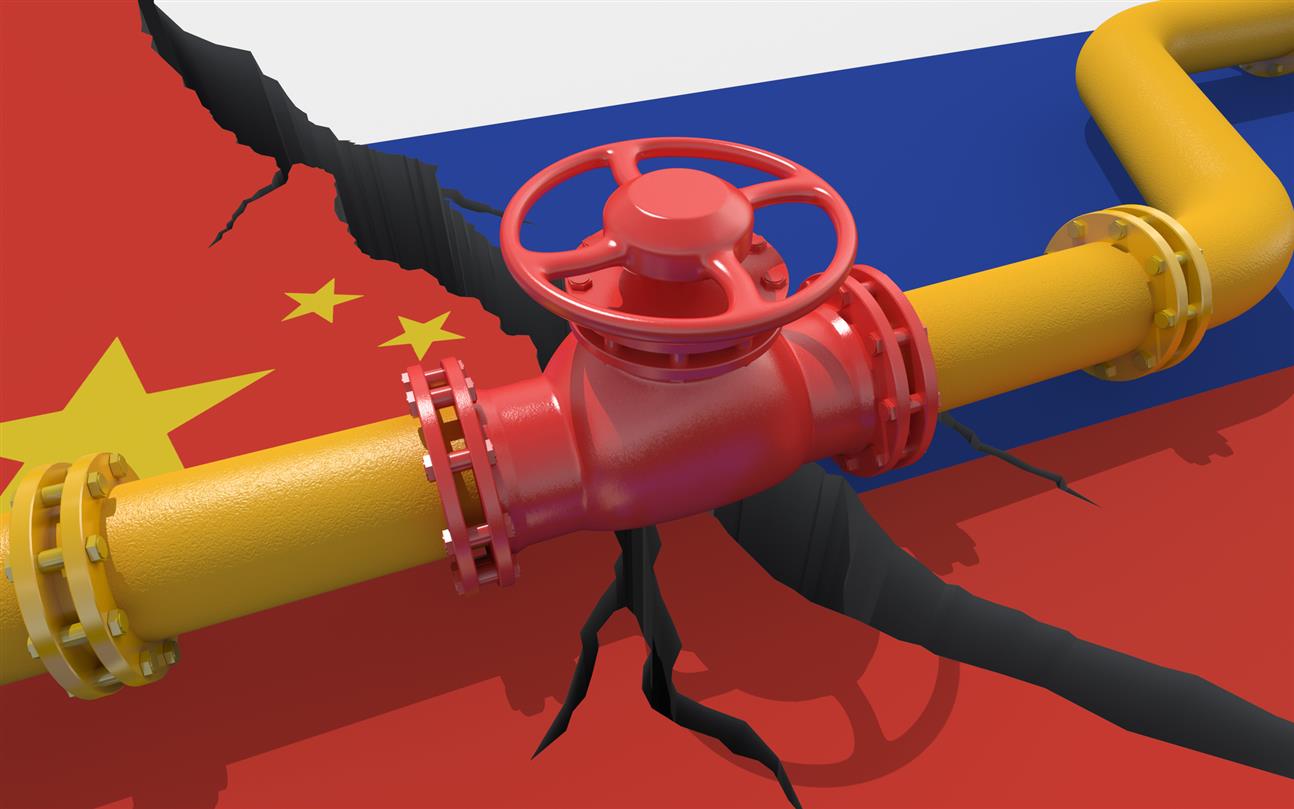 Russia Is China’s Top Oil Supplier For A Third Month

Russia held its spot as China’s top oil supplier for a third month in July, data showed on Saturday, as independent refiners stepped up purchases of discounted supplies while cutting shipments from rival suppliers such as Angola and Brazil.

Imports of Russian oil, including supplies pumped via the East Siberia Pacific Ocean pipeline and seaborne shipments from Russia’s European and Far Eastern ports, totaled 7.15 million tonnes, up 7.6% from a year ago, data from the Chinese General Administration of Customs showed.

Still, Russian supplies in July, equivalent to about 1.68 million barrels per day (bpd), were below May’s record of close to 2 million bpd. China is Russia’s largest oil buyer.

RELATED: US Senators Call for Sanctions on Russian Oil Sales to China