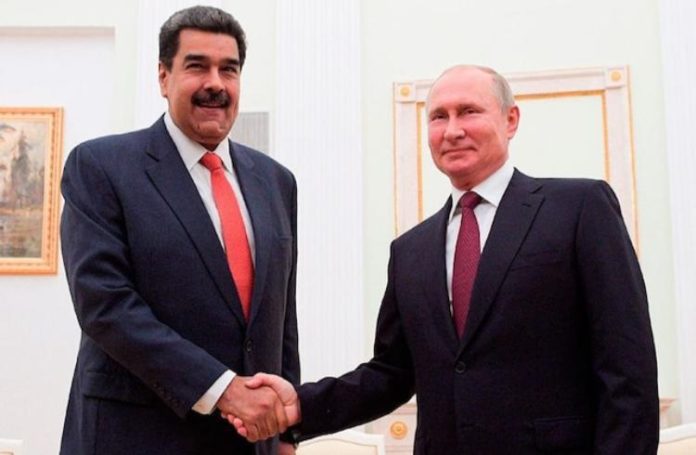 Snipers from Russia and other countries hostile to the United States are competing in war games being held this week in Venezuela in events described as Olympic games for soldiers that were organized not only to show that Moscow still has friends but also that some of them are in Latin America.

The international war games have been held yearly since 2015, following Russia’s annexation of Crimea, and Venezuela has participated from its beginning, but this year’s games are the first held in Latin America, and include participants from Cuba, Bolivia and Nicaragua.

Forces from Burma, Belarus, Abkhazia, Uzbekistan, China, India, Pakistan and Indonesia, among others, also participate in the competitions. These are nations that “daily condemn imperialist aggression against the peoples,” Venezuelan Defense Minister Vladimir Padrino López declared as he inaugurated the games on Monday.